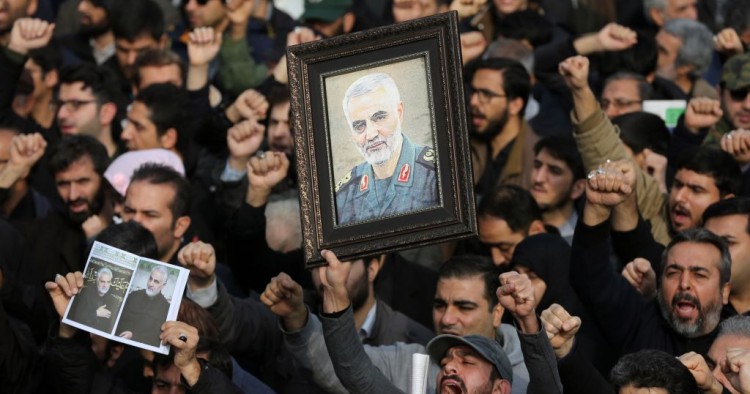 The Iranian Foreign Ministry reminded the US government of its “definitive international responsibility” for the assassination of top commander Lt. General Qasem Soleimani, saying it has adopted measures to hold the contributors and perpetrators of the terrorist crime accountable.

The Iranian Ministry of Foreign Affairs on Friday issued a statement on the occasion of the second anniversary of Lt. General Qasem Soleimani’s martyrdom.

“Undoubtedly, the criminal act of the United States in martyring general Soleimani is a clear manifestation of a “terrorist attack” that was orchestrated and carried out in an organized manner by the then US government for which the White House is now responsible.”

The statement mentioned “The Ministry of Foreign Affairs has taken numerous measures with the aim of following up the issue at all domestic, bilateral, regional and international levels, the reports of which have been presented to the great Nation of Iran at various points to the extent possible. This pursuit of this path will continue vigorously and comprehensively.”

The attack that also killed Abu Mahdi al-Muhandis, the second-in-command of Iraq’s Popular Mobilization Units (PMU) anti-terror group, along with several others came while General Soleimani was on an official visit to the Iraqi capital.