King of Bahrain Appoints First Ambassador to Syria in 10 Years 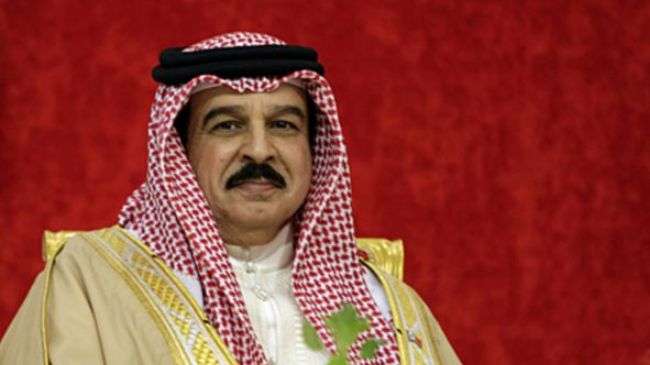 Bahrain has appointed its first ambassador to Syria in a decade after it downgraded diplomatic ties with Damascus in 2012.

King of Bahrain, Hamad bin Isa Al Khalifa, issued on Thursday a decree appointing Waheed Mubarak Sayyar as Ambassador Extraordinary and head of diplomatic mission of the kingdom to Syria.

The decree stipulates the appointment of Ambassador Waheed Mubarak Sayyar as head of the diplomatic mission of the Kingdom of Bahrain to the Syrian Arab Republic and as Ambassador Extraordinary and Plenipotentiary.