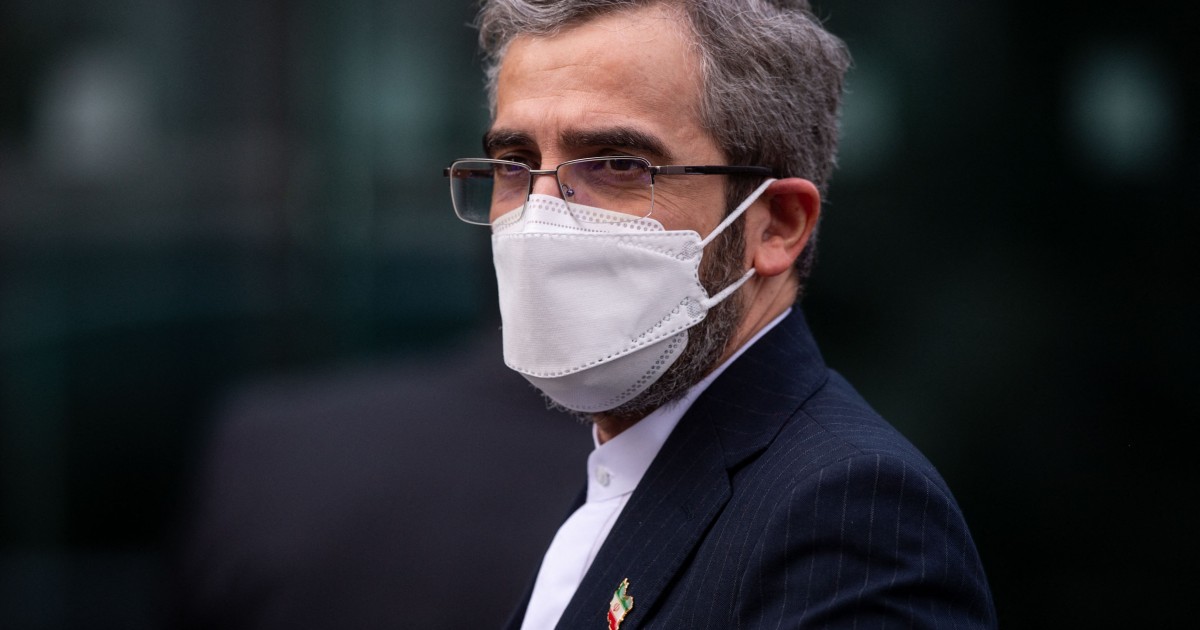 Referring to ongoing Vienna talks, Iran chief negotiator said that correspondences were made between two sides on removal of anti-Iranian sanctions and relatively good progress was made in first few days of new round of talks.

Regarding the results of negotiations between Iran and P4+1 group of countries including UK, France, Russia, China and Germany, Ali Baqeri Kani Iran’s top negotiator stated that the main focus of talks was on the removal of anti-Iranian sanctions, so interaction between Iranian side and other JCPOA party continued.

Several meetings were held on the issue of verification, he said, adding, “In this regard, meetings were held between Iranian side and JCPOA Joint Commission coordinator and also a separate meeting was held with envoys of three European countries.”

Correspondences were made between the two JCPOA parties on removing anti-Iranian sanctions and relatively good progress was made in the first few days of the new round of Vienna talk, he reiterated.

“I hope that after a few days of break due to the end of New Year holidays, more serious work will be done on the issue of removal of sanctions by different parties,” Iran’s top negotiator Baqeri Kani added.

The 8th round of talks in Vienna began on Monday Dec. 27 with a focus on the removal of sanctions on Iran. The Monday meeting is followed by expert-level talks within the framework of working groups of sanctions removal and the nuclear issues.

Discussions on Wednesday are continuing at various levels.

The Iranian Foreign Minister Hossein Amir-Abdollahian on Tuesday said that the Vienna talks are on the right track, adding that If the other parties continue the negotiations with good faith, it is possible to reach a good agreement.