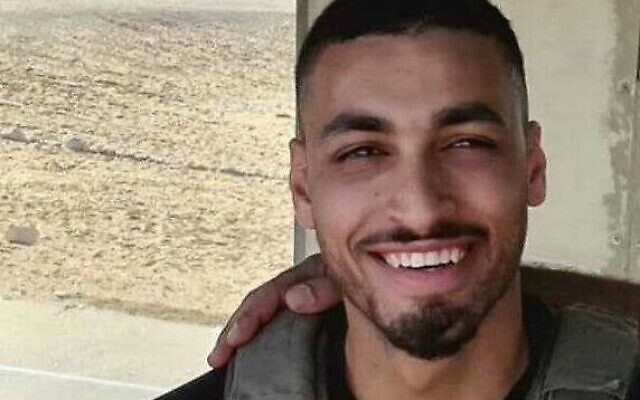 An Israeli special forces sniper shot during clashes with Palestinians along the border with Gaza Strip nine days ago has died of his wounds, Israeli police said on Monday.

Barel Hadaria Shmueli was part of a Border Police special unit operating during clashes on the sidelines of a demonstration near the border fence.

“On Saturday, 21.8.21 during an operational activity on the border fence of the northern Gaza Strip, the force came under fire from the Strip, and Barel was critically wounded,” a police statement said.

“After over a week during which he fought for his life along with the staff at Soroka hospital (in the southern Israeli city Beersheba), he was pronounced dead.”