Iran | Foreign Minister: Negotiations should have tangible achievements for Iranians 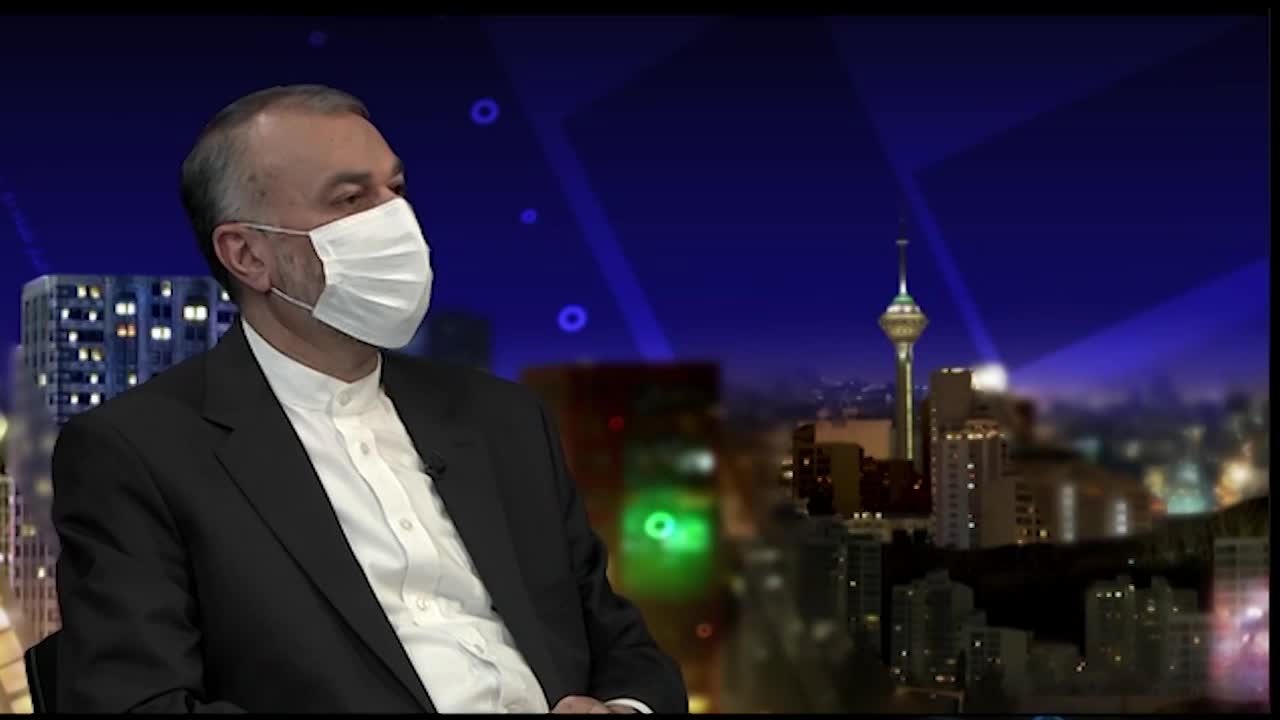 Iranian Foreign Minister said Iran is not seeking to escape the negotiating table, stressing that the new administration believes in negotiations that have tangible achievements in the interests of the Iranian people.

“We welcome any meeting with the countries of the region and we are interested in it, but the fact that foreigners want to play a role in the region is not in our interest and in the interest of the countries in the region,” Hossein Amir-Abdollahian said on Monday night in a televised interview referring to the Baghdad Summit.

Underlining Iran’s continued support for Iraq, he said “We do not consider the presence of foreigners and occupiers in the region useful.”

He also pointed to the Vienna talks on reviving the JCPOA, saying, “We have clearly stated to the other side that the Islamic Republic of Iran welcomes a logical negotiation, and we certainly do not seek to escape from the negotiating table, but it is a very important point that the 13th administration believes in negotiations that have tangible achievements in the interests of the Iranian people.”

“Negotiation is one of the tools of diplomacy, and we hope that good things will happen in this regard and that the other parties will be present at the negotiating table on the basis of wisdom, not non-constructive messages,” he added.

On the next round of talks, Amir-Abdollahian said “The other side understands that it will take two to three months for the new government to take office and plan for any decision.”

Elsewhere in his remarks, the Iranian Foreign Minister pointed to the latest developments in Afghanistan, saying “We support a government in Afghanistan that respects the will of the people of the country in determining their own destiny, and it is important that the inclusive government, with the participation of all Afghan ethnic groups, takes a unique political solution to Afghanistan’s problems.”

“Americans are behind all the incidents that have happened in Afghanistan,” he noted, ” adding, “If foreigners give up on Afghanistan, the leaders of all Afghan tribes, parties and groups have the wisdom to decide for themselves the future of their country.”

“We support a secure and stable Afghanistan and, of course, an Afghanistan whose people have a say in their destiny,” the FM stressed.