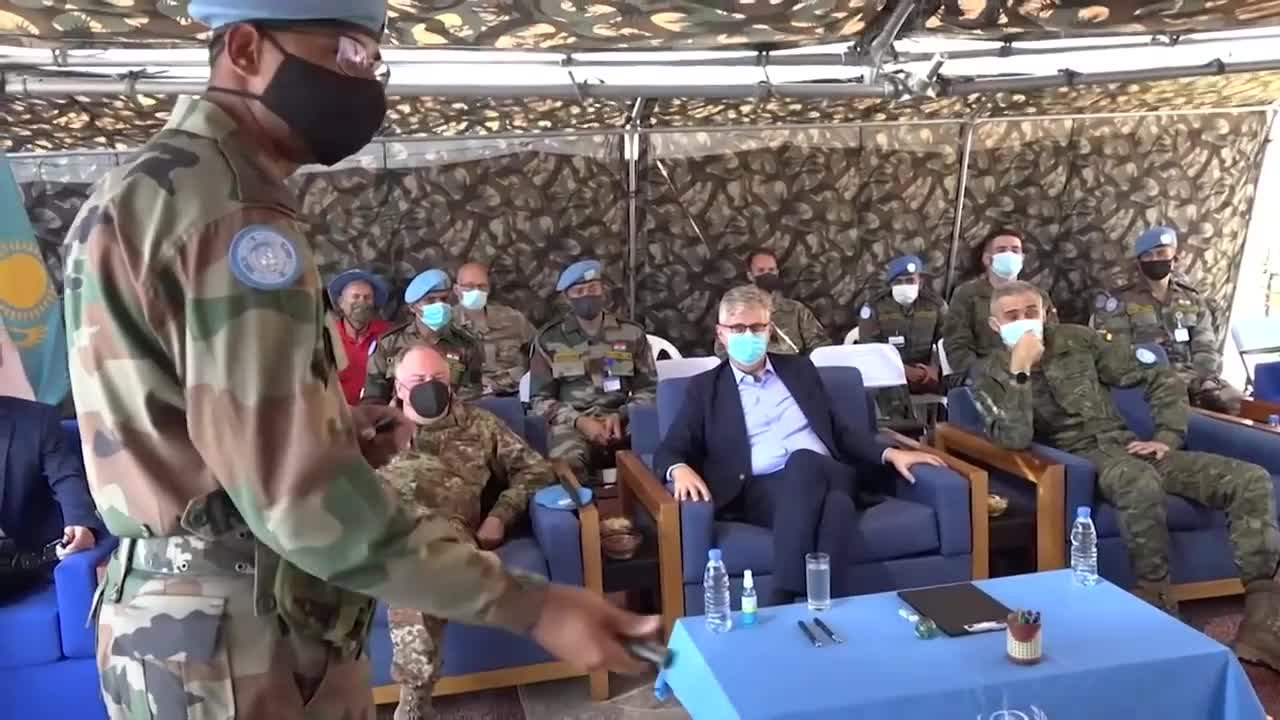 The UN Security Council announced that it extended the mandate of the United Nations Interim Force in Lebanon (UNIFIL) until August 2022, reiterating its call for Israel and Lebanon to support a permanent ceasefire and a long-term solution based on the principles and elements set out in resolution 1701 (2006).

Unanimously adopting resolution 2591 (2021), the Council condemned all violations of the Blue Line, both by air and ground, strongly calling on all parties to respect the cessation of hostilities, prevent any violation of the Blue Line and respect it in its entirety, and to cooperate fully with the United Nations and UNIFIL.

The Council also urged Israel to expedite the withdrawal of its army from northern Ghajar without further delay in coordination with UNIFIL.

It strongly reaffirmed the need for effective deployment of Lebanon’s Armed Forces in the country’s south and in its territorial waters at an accelerated pace, recalling its own request for precise timelines to be jointly and promptly elaborated by the Armed Forces and the Secretary-General for such deployments, in order to fully implement resolution 1701 (2006).

The Council urged all parties to abide scrupulously by their obligations to respect the safety of UNIFIL and other United Nations personnel, reiterating its call for the rapid finalization of Lebanon’s investigation into all attacks against the Mission, notably the incidents of 4 August 2018 and 10 February 2020.

It similarly urged all parties to ensure that UNIFIL’s access to the Blue Line is fully respected and unimpeded in all its operations, condemning in the strongest terms all attempts to restrict its free movement.”

“The UN Security Council just voted unanimously to renew the mandate of UNIFIL in Lebanon after difficult negotiations. Good news 4 UNIFIl, for its Lebanese partner the LAF, and for peace and security. Thanks to all SC members for their support esp France the pen holder,” she tweeted.