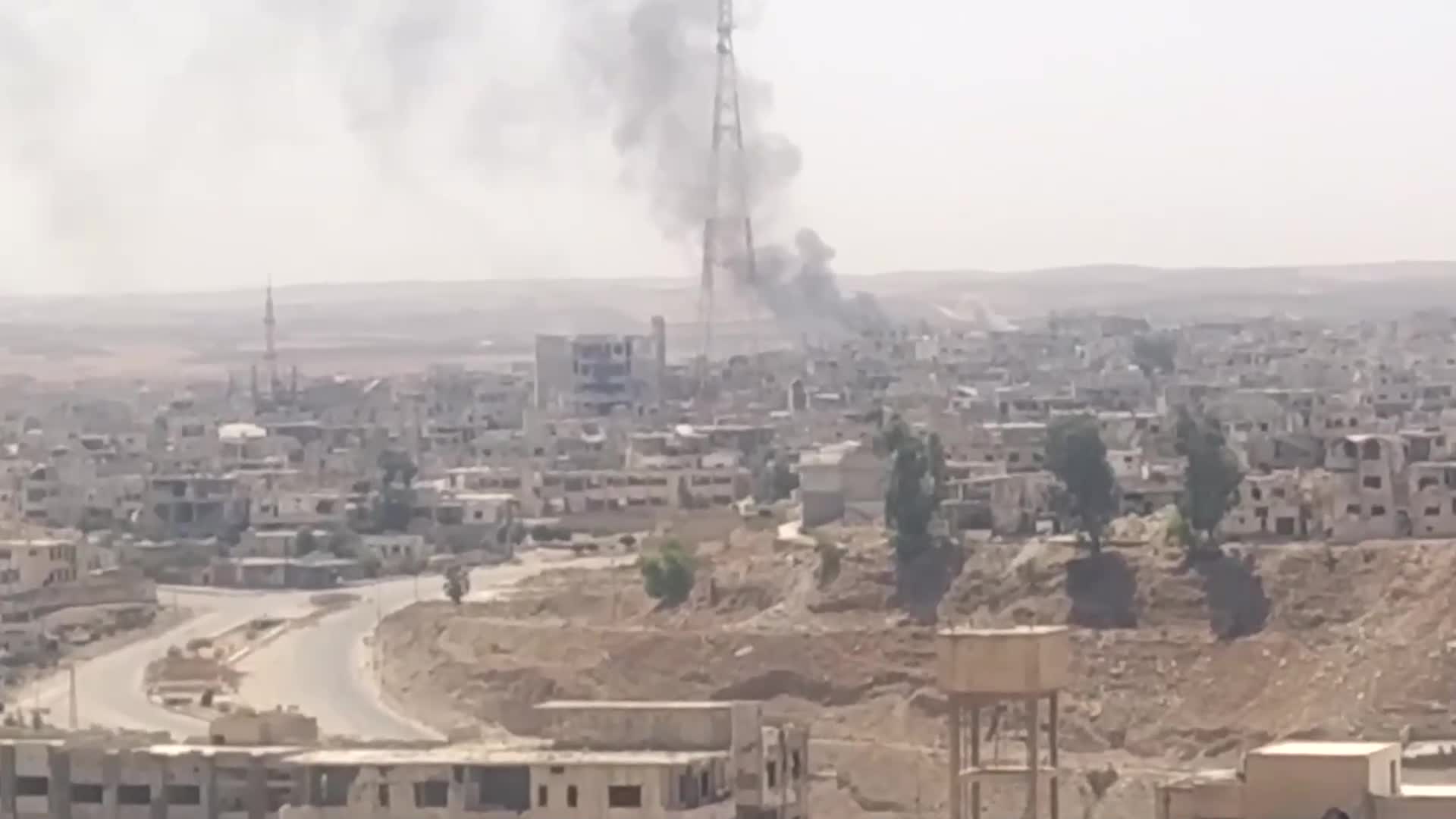 Four Syrian army soldiers were killed and 15 others injured as Terrorist groups targeted on Monday residential neighborhoods and army checkpoints in Daraa.

A girl and her mother were injured as a result of the terrorist attacks that also targeted residential neighborhoods.

On the same day, two personnel of Syria’s Internal Security Forces were martyred as terrorists opened fire on a guard post in Hama City.

A source at Hama Police Command said that the attack was carried out by two masked gunmen in al-Murabet neighborhood in Hama.

“Two masked persons on motorcycles opened fire on Monday at dawn on a guard post using an automatic rifle as two personnel of the Internal Security Forces were martyred,” the source said.