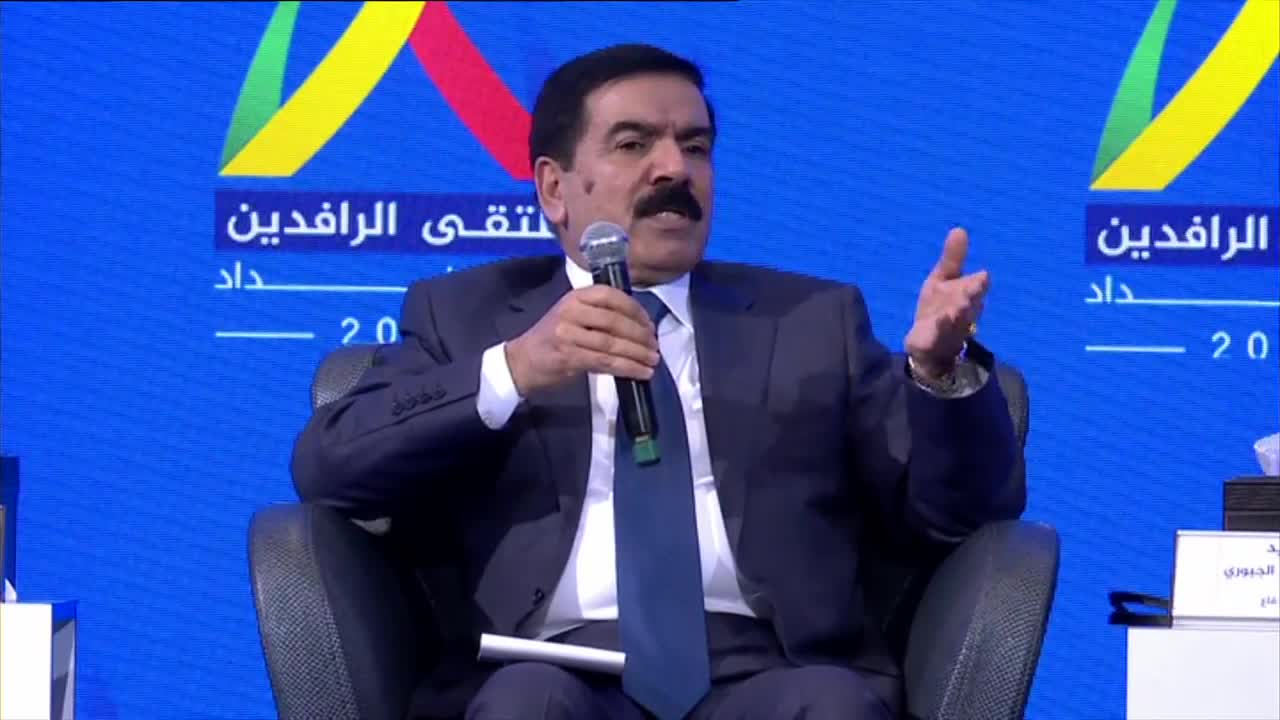 Iraq’s Minister of Defense Juma’a Inad said the majority of army is currently deployed in northern and western Iraq.

“Since mid-2004, a new army has been established. Political interference with the work of his ministry is very little,” Inad said on Monday during his participation in Al-Rafidain Forum for Dialogue.

Inad stressed that he was not asked for any political request of employment, adding that the military establishment rejects the unqualified.

The Minister of Defense confirmed that “Turkey was informed of the presence of Daesh terrorist gangs on its territory,” noting that “the army has primary and secondary duties to protect internal security and institutions”.