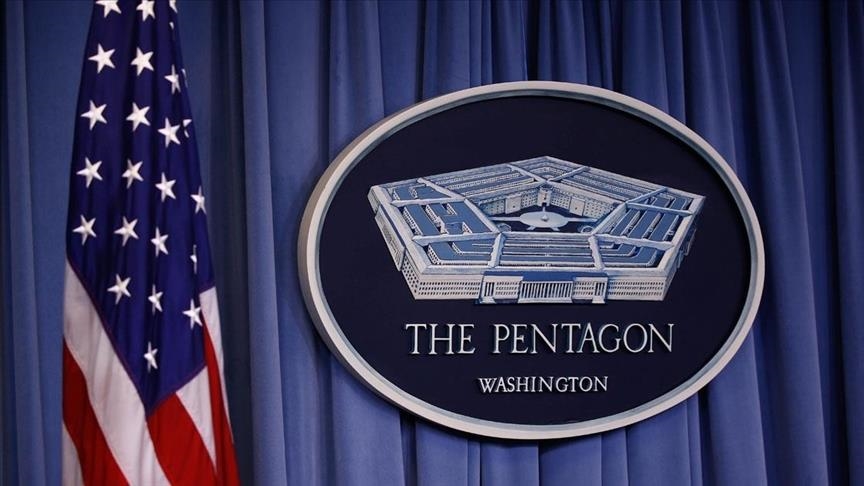 “Every single U.S. service member is out of Afghanistan, I can say that with absolute certainty,” General Kenneth F. McKenzie, the head of the U.S. Central Command, said at a briefing.

The last U.S. flight out of Afghanistan left at 3:29 p.m. ET, McKenzie said. The heads of the State Department and Defense Department teams were among the last to leave: Chargé d’Affaires Ross Wilson and Major General Chris Donahue.

“Your service will never be forgotten,” McKenzie said at the Pentagon briefing. “My heart is broken over the losses three days ago.”

Thursday marked a bloody day for the U.S. troops in Afghanistan in over a decade after 13 U.S. service members were killed in a suicide bombing at the airport. Daesh claimed responsibility for two explosions that rocked areas near the Hamid Karzai International Airport in Kabul on Thursday.

McKenzie said he felt “conflicted” when asked for his personal reflections on the withdrawal. But he said he was “focused” for the past few weeks on the mission at hand to evacuate American citizens and at-risk Afghans who helped U.S. troops and were desperate to leave the country after the Taliban takeover.

McKenzie acknowledged that “we did not get out everybody we wanted to get out,” estimating that several hundred were unable to evacuated. There were no American civilians on the last five jets to leave Afghanistan, and McKenzie said the ability to evacuate Americans ended about 12 hours before the last military flight out.

U.S. President Joe Biden said he would address Americans on Tuesday about the decision not to extend the U.S. mission past the deadline, even though some Americans and at-risk Afghans were unable to evacuate.

“For now, I will report that it was the unanimous recommendation of the Joint Chiefs and of all of our commanders on the ground to end our airlift mission as planned,” Mr. Biden said in a statement Monday afternoon.

“Their view was that ending our military mission was the best way to protect the lives of our troops, and secure the prospects of civilian departures for those who want to leave Afghanistan in the weeks and months ahead.”

USA | US State Department: Interim Taliban govt does not reflect what international community, we hoped to see