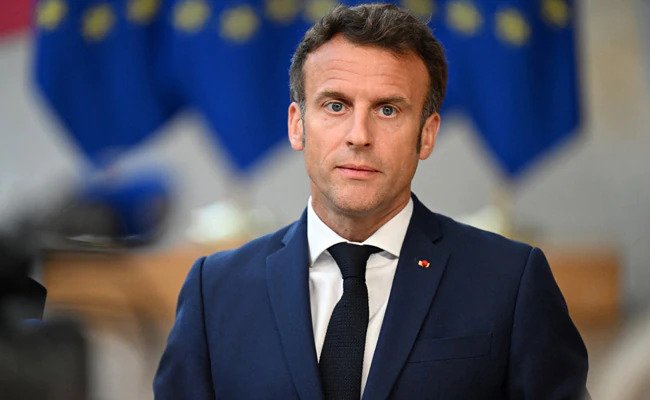 French President Emmanuel Macron said on Tuesday after a sixth European Union package of sanctions against Russia that nothing could be ruled out in terms of additional sanctions in the coming weeks.

Speaking to reporters following an EU summit in Brussels, he also said he hoped that in the next days and weeks agreement could be reached with Russia to allow more exports of food from Ukraine.

He said recent talks on the matter between the Russian and Turkish presidents had produced “positive conclusions”.

“I hope that the next few days or weeks will make it possible to resolve this situation,” Macron added.

During his last conversation with Russian President Vladimir Putin and German Chancellor Olaf Scholz, Macron said he had made an offer to offered to Putin to draft a U.N. Security Council resolution providing a framework for the release of grain from Ukraine’s blocked seaports.

“Security guarantees must be given to the Ukrainians so their ships are not attacked,” Macron said. “We are now waiting for a reply from Russia on this point and are liaising with the U.N. secretary general.”