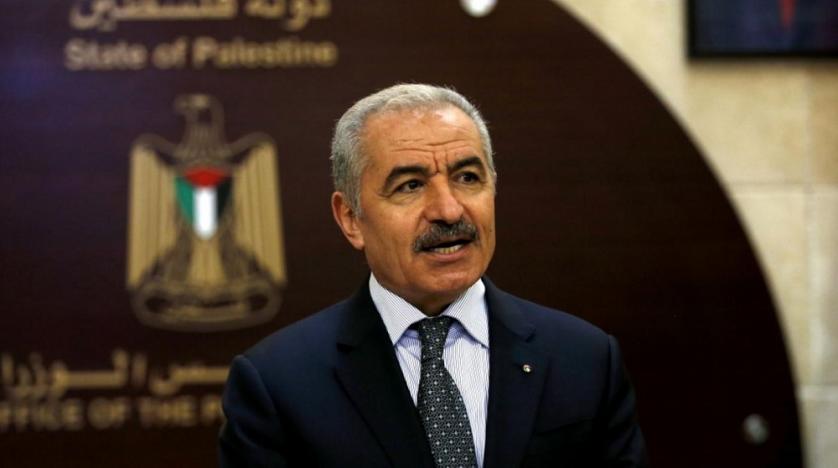 “Israel yesterday has crossed all red lines and international treaties with its repeated aggression against Al-Aqsa in Jerusalem. It attempts to impose a reality that doesn’t align with the historical status quo of Al-Aqsa mosque,” Shtayyeh said on Monday.

He continued “What happened yesterday in the Old City of Jerusalem and its surroundings is an important and dangerous change in the cycle of conflict with the Israeli occupation,” Shtayeh warned today during the meeting of his government cabinet.

He also stated that Israel has violated international agreements with its repeated aggression against the Temple Mount “and its attempt to impose a reality that contradicts” the situation in the occupied eastern part of the city, which the Palestinians claim as their capital.

Supported by Israeli occupation forces on Sunday, thousands of Israelis, mostly from the extreme right and religious, carried out the “March of the Flags” through the Old City. As they walked through the streets, they assaulted Palestinians, hurled racist slurs, and shouted racist slogans such as “Death to the Arabs”.