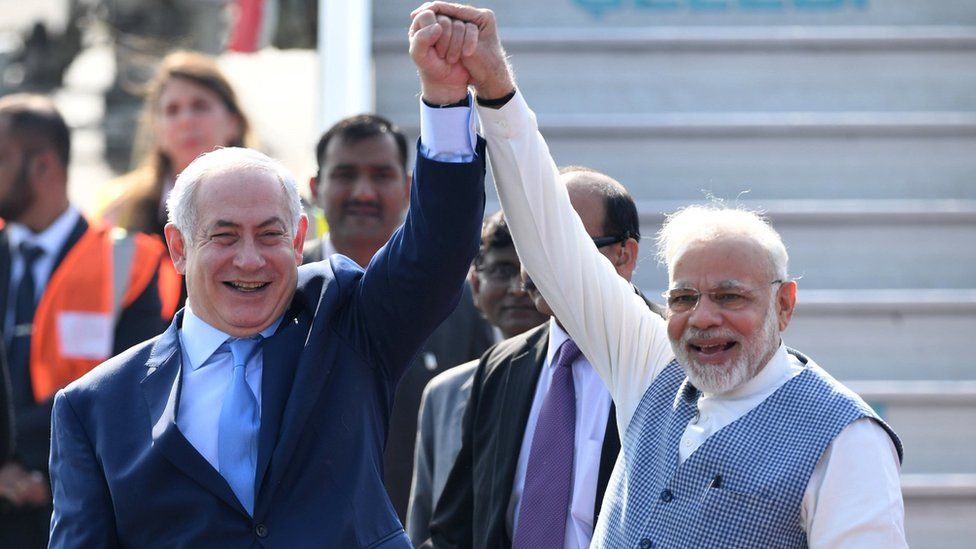 Indian Prime Minister Narendra Modi said on Saturday that there could not be a better time to set new goals for taking India-Israel relations forward, and asserted that the cooperation between the two countries played a key role in the growth stories of both nations.

In a video message on the completion of 30 years of full-fledged diplomatic relations between India and Israel, Modi said the people of both countries always shared a special relationship.

“For centuries, the Jew community has stayed in India in a harmonious environment without any discrimination and has grown. It has made an important contribution in our developmental journey, “he said.

Modi also said the importance of India-Israel ties has increased at a time when significant changes are taking place.

“I am confident that India-Israel friendship will continue to set new records of mutual cooperation in the decades to come,” the Prime Minister said.