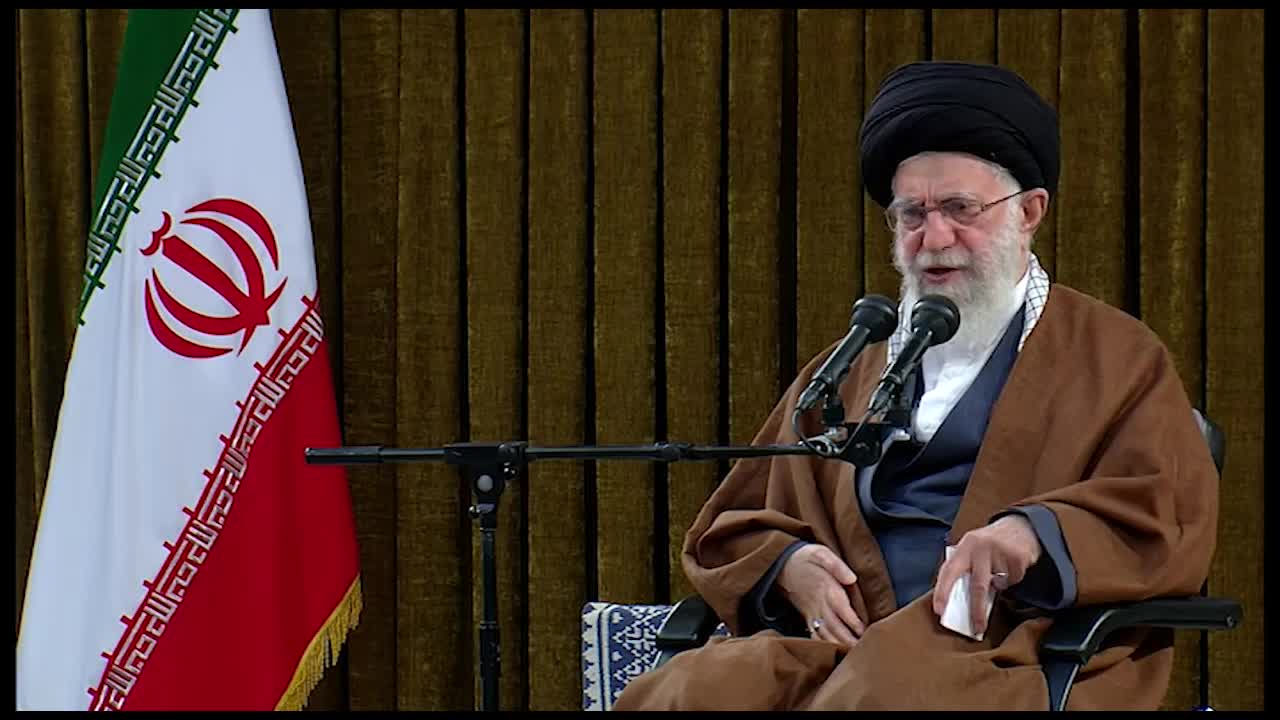 Leader of the Islamic Revolution said the enemy’s plans to conquer Iran’s “production stronghold” as part of its economic war on the country had failed.

Ayatollah Ali Khamenei made the remarks in an address to a group of Iranian manufacturers and officials in the economic and industrial sectors in Tehran Sunday.

Referring to the failure of the US “maximum pressure” campaign against Iran, Ayatollah Khamenei said “In this onslaught on the country’s economy, there were problems in people’s livelihoods, but production did not come to its knees, and a US State Department spokesman explicitly stated a few days ago that the policy of maximum pressure had led to the tragic defeat of the United States.”

He added the enemies are waging war against Iran’s economy to bring it to collapse and pit the people against the establishment.

“The goal of the enemies in this war has been the collapse of the Iranian economy; that was their intention. Now, the collapse of the economy was, of course, a prelude in order to set the people against the Islamic Republic by destroying the Iranian economy and to carry out their malicious political intentions in this way,” Ayatollah Khamenei noted.

He further underlined that the entrepreneurs and workers’ jihad in the production trenches led the United States to admit defeat in the economic war.