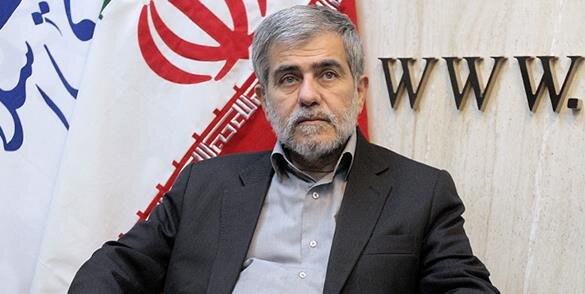 The Former Head of Iran’s Atomic Energy Organization and member of the Energy Committee in the Iranian parliament, Fereydoun Abbasi, stressed that Israel is an “usurping” entity and Iran supports resistance against it, affirming that the Islamic Republic of Iran ready to support any country facing arrogance.

“Based on the principles of supporting the Palestinian cause, Iran considers the Zionist entity to be a usurping entity and it helps any country under pressure from this entity to stand on its own feet.” Abbasi told Unews Press Agency in Tehran.

Abbasi added “The majority in Lebanon are with the resistance front. The imposed embargo, pressures and difficulties experienced by the Lebanese people are few compared to what the Iranian people have been living through for 40 years.”

He continued, “We have endured difficulties and become resistant. We have reached a stage where we can help other countries.”

“Iran will stand by any country that faces arrogance and wants to be free and independent and preserve the value of its national currency and a prosperous economy.”

On Iranian oil sent to Lebanon, Abbasi pointed out that “the oil ships are aid to Lebanon following many other aids. Lebanon has resisted strongly in recent years, keeping pace with the various political and social parties.”