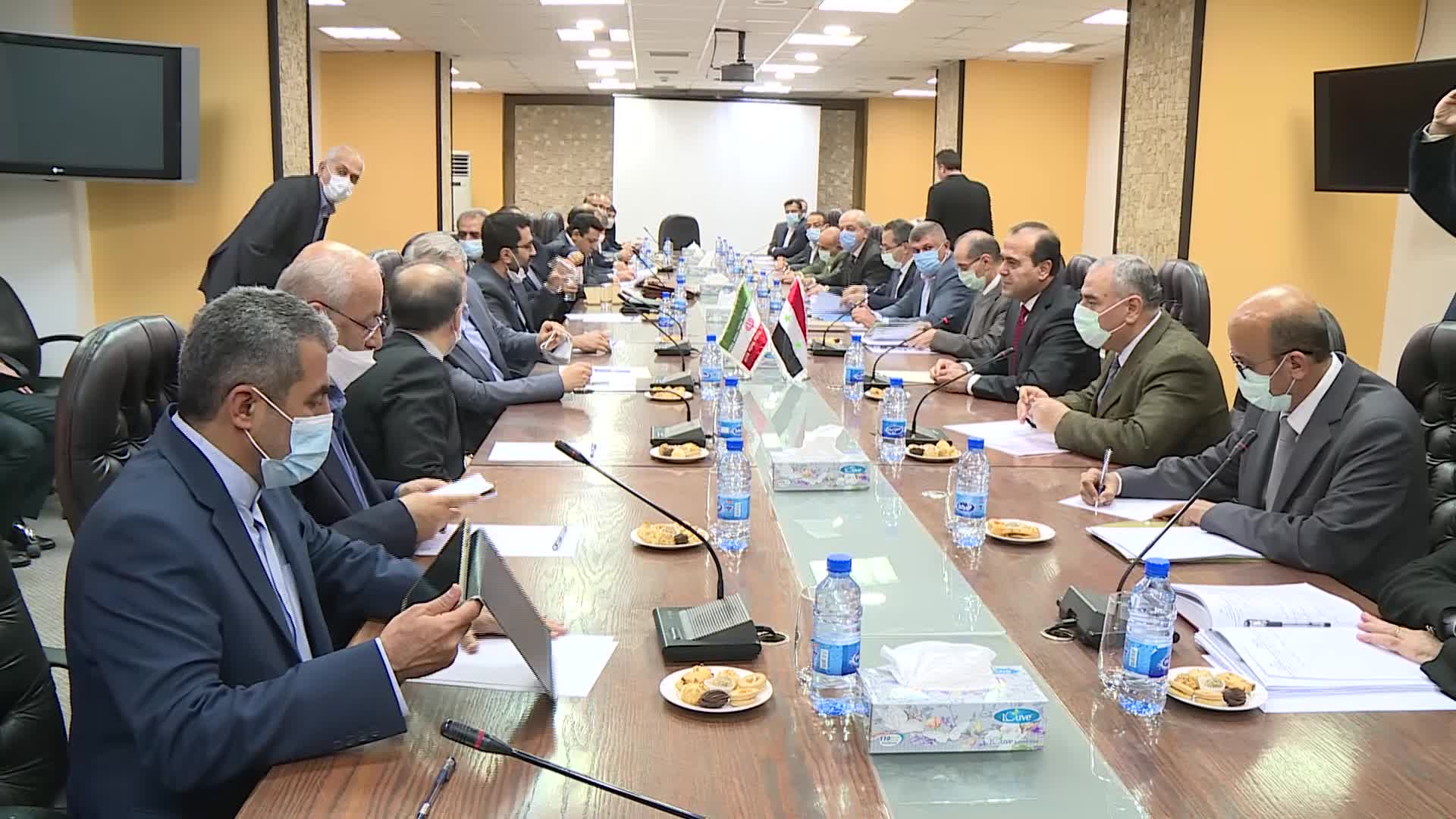 Syria’s Minister of Petroleum and Mineral Resources, Bassam Tomeh discussed with Minister of Industry, Mines and Trade of the Islamic Republic of Iran, Seyed Reza Fatemi Amin and an accompanying delegation cooperation between the two sides in the fields of oil, gas and mineral resources and the need to upgrade and develop them on all levels.

Minister Tomeh pointed out that there are many memoranda of understanding and agreements between the two countries in the field of the work of the Ministry of Oil, which have entered into force and are being followed up, noting that the ideas that were put forward could be the nucleus of broader cooperation that promote the oil industry in the interest of both sides.

In turn, the Iranian minister expressed his country’s keenness to strengthen relations with Syria in all fields, especially the oil, gas and mineral resources sectors, to serve common interests, stressing that the Islamic Republic of Iran will spare no effort to move forward with everything that supports the Syrian people.