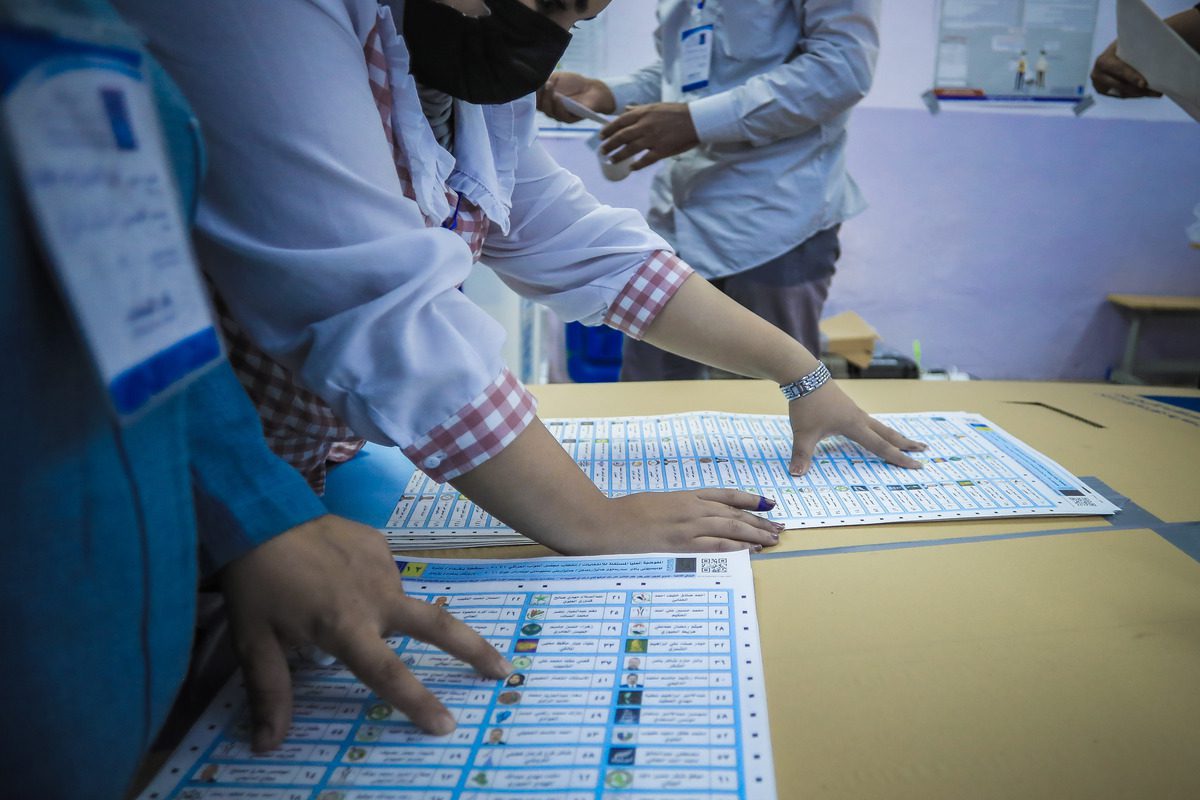 Iraq’s Independent High Electoral Commission confirmed on Monday the possibility of announcing the final results of the elections at the end of this week, noting that it expects the judiciary to consider the results of the appeals in the coming hours.

“In the coming hours, the judiciary will finish considering and approving the 1436 electoral appeals,” a member of the media team in the Electoral Commission, Imad Jamil Mohsen, said.

He added “In this way, the commission will have done its part and is preparing to announce the election results and the names of the winners, according to each electoral district, including the winners of the highest votes, the women’s quota, and the quota for minorities in the coming days on television, and it may be announced at the end of this week.”

He continued “The change that occurred under the recent appeals will be (5) seats from what was announced in the preliminary results in Erbil, Nineveh, Kirkuk, Baghdad and Basra, and the change occurred as a result of canceling the results of stations, which led to a difference in votes between the winner and the loser.”

Mohsen pointed out that “the commission needs days before announcing the results, because the decisions of the judiciary require some time to be applied.”