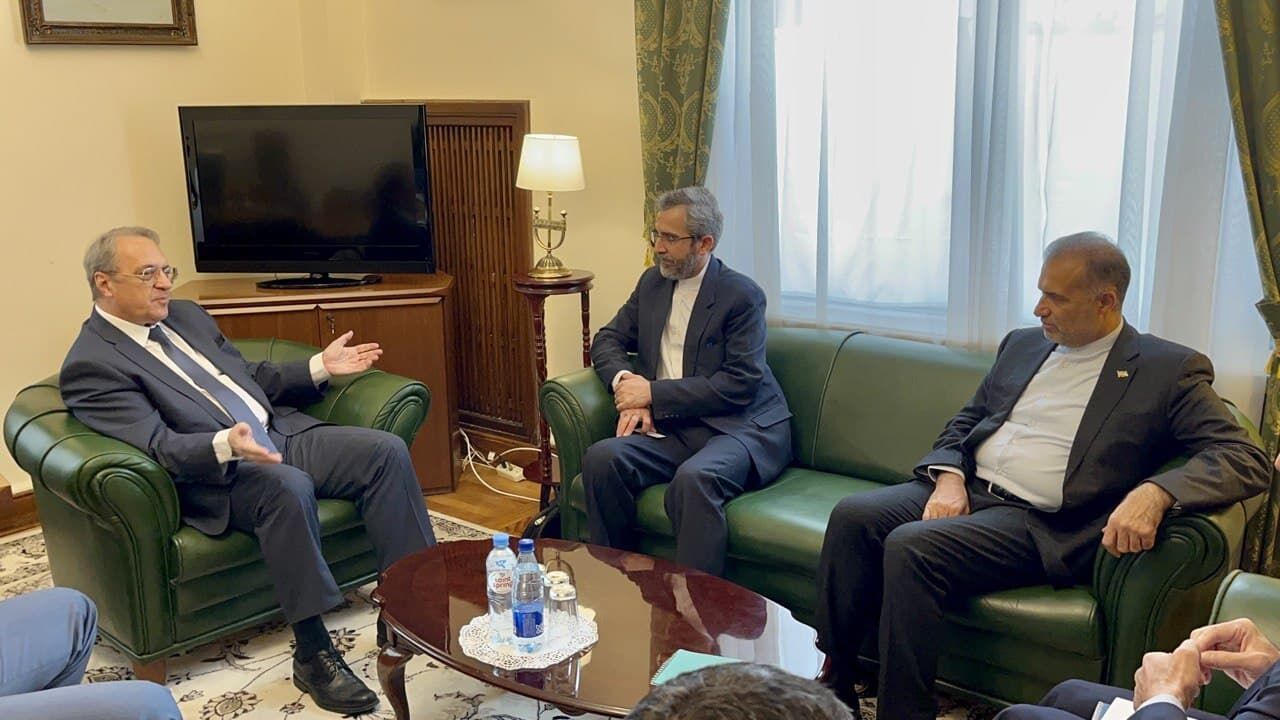 Iranian Deputy Foreign Minister Ali Baqeri Kani and Russian Special Presidential Representative for the Middle East and Africa Mikhail Bogdanov discussed on Friday the situation in Syria in the context of the cooperation in the Astana format.

“In the course of the in-depth exchange of opinions on current Middle Eastern issues, the emphasis was put on the development of the situation in Syria, including in the context of the cooperation in the Astana format,” Russian Foreign Ministry said.

“The situation in Yemen, Iran and the Persian Gulf region was in the focus of the attention,” the ministry noted.

Ali Baqeri Kani and Bogdanov held talks in the presence of Iranian Ambassador to Moscow Kazem Jalali on Friday morning.

The two sides discussed issues of mutual interests, calling for expansion of cooperation and finding ways to open new avenues in order to coordinate on different mutual, regional and international affairs.

The Iranian official’s first trip as deputy FM to Moscow came after he discussed the removal of Iran sanctions with the European Union’s Deputy Secretary General Enrique Mora in the Belgian capital, Brussels, on Wednesday.