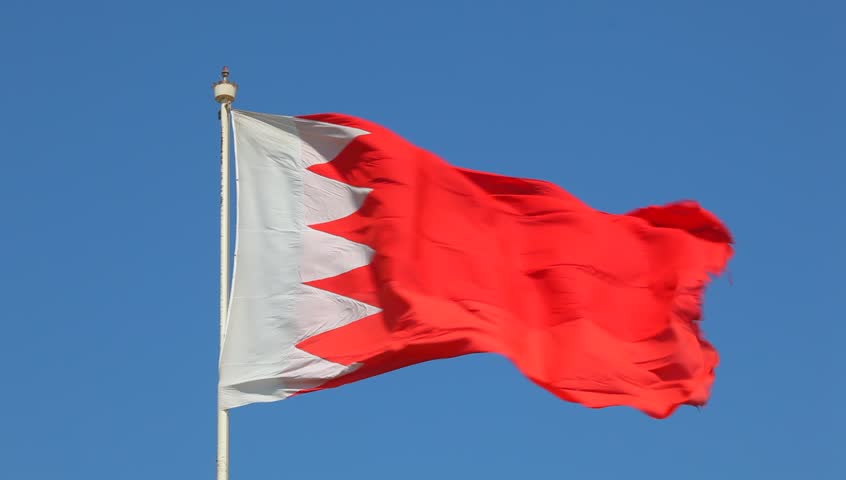 The Bahraini foreign ministry demanded the Lebanese ambassador leave the kingdom within 48 hours.

The decision was taken “against the background of a series of unacceptable and offensive statements issued by Lebanese officials recently,” the ministry said in a statement.

“This decision does not affect the Lebanese residents in the kingdom,” it added.

Earlier the same day, Saudi Arabia recalled its ambassador in Lebanon and asked the Lebanese Ambassador to leave Riyadh within 48 hours over.

Saudi Arabia also ceased all imports from Lebanon, however it reaffirms its keenness on the interests of Lebanese expatriates in the Kingdom.

In a statement issued by the Saudi Ministry of Foreign Affairs, the Kingdom expressed its regret over the deterioration in the Saudi-Lebanese relations due to the ignorance showed by its authorities.