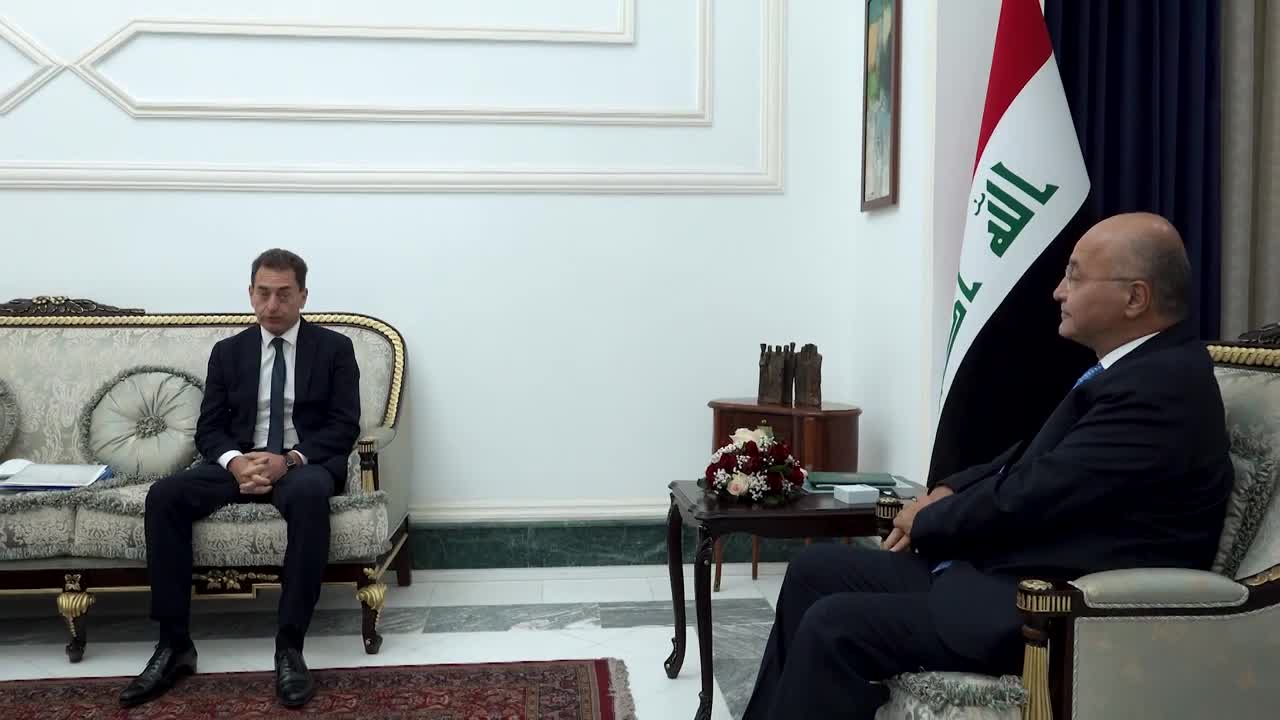 In the message, France’s Macron expressed his thanks and appreciation to Salih for the warm reception during his latest visit to Iraq.

Macron hailed the efforts made by Iraq to promote its internal security and stability and praised Iraq’s strenuous endeavors to establish peace in the region.

France remain committed to be a key partner in terms of economic development and political cooperation with Iraq, Macron affirmed.

For his part, Salih stressed Iraq’s eagerness to further develop Iraqi and French ties and to promote their bilateral relations.

He underlined that Iraq in its foreign relations adopted a balanced policy based on supporting its domestic security and stability and bring Iraq back to play its central role in the region.

The President further added that Iraq looks forward to having further cooperation in terms of fight against terror, economic and trade cooperation.