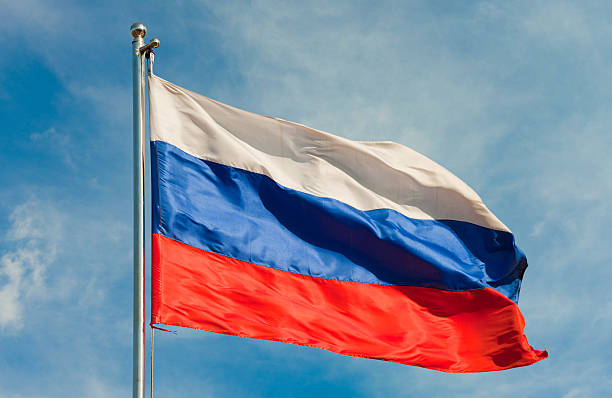 Russia imposed sanctions on 32 citizens of New Zealand, including representatives of the command of the country’s armed forces and journalists, Russian Foreign Ministry said on Saturday.

“In response to New Zealand government sanctions that apply to an increasing number of Russian citizens – both officials and their families, as well as representatives of business community and media – 32 New Zealanders among heads of municipal bodies, law enforcement agencies, and journalists who form the Russophobic agenda in this country were added to the national stop list,” the ministry said.

It was noted that the entry to the Russian Federation for the people on the list is closed indefinitely.