Kremlin: No plans for Putin-Biden phone call at this point 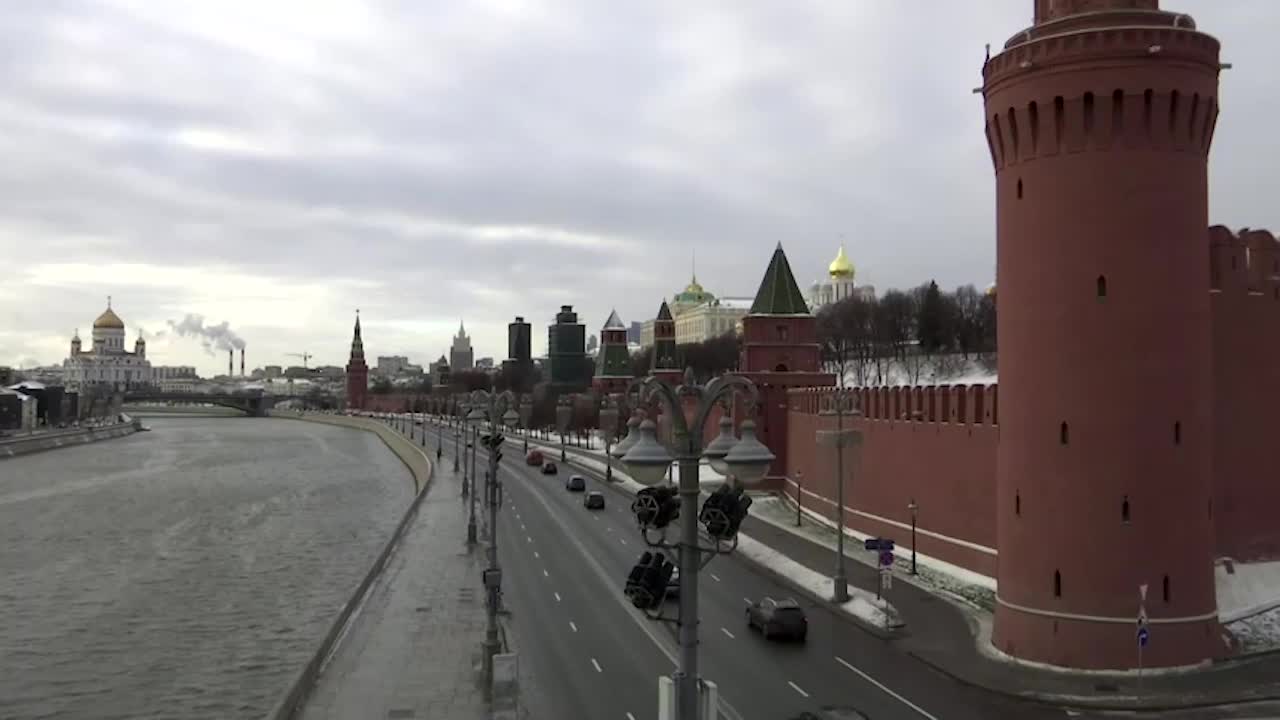 There are no plans to organize a phone call between Russian President Vladimir Putin and US President Joe Biden at this point, Kremlin spokesman Dmitry Peskov told reporters Friday.

“There are no plans on Putin-Biden yet,” the spokesman said, answering a question if a phone call is being planned in the wake of a call between Russian Foreign Minister Sergey Lavrov and US Secretary of State Antony Blinken.

Peskov refrained from disclosing the Kremlin’s expectations from the potential phone call between Blinken and Lavrov, diverting this question to the Foreign Ministry.

Lavrov, who is currently in Tashkent, said Friday that the date of his phone call with Blinken is being negotiated, but the call is unlikely to happen today. The Minister explained that he must be present at his office during such contact.

“As for a call or plans for a call, we do not have a plan for the president to call President Putin,” Karine Jean-Pierre said at a briefing on Friday when asked about the possibility of a call between the leaders of the US and Russia following Friday’s telephone conversation between the two countries’ top diplomats, Antony Blinken and Sergey Lavrov.

When commenting on Blinken’s conversation with Lavrov, she said “You heard him say… that we are under no illusions that Moscow is prepared to engage meaningfully and constructively yet so Secretary Blinken made it clear this was not about a return to business as usual. So we are, again, under no illusions,” Jean-Pierre noted.

According to the Russian Foreign Ministry, Lavrov clarified Russia’s approach in terms of its special military operation in Ukraine, the Donetsk and Lugansk People’s Republics in his call with Blinken.

The Russian top diplomat emphasized that the goals and objectives of the operation would be fully achieved. In this regard, he stressed that the continuous pumping of US and NATO weapons into the Ukrainian Armed Forces and nationalist battalions “is only prolonging the agony of the Kiev regime, drawing out the conflict and multiplying the casualties.”

On February 24, Russian President Vladimir Putin announced a special military operation based on a request from the heads of the Donbass republics. In response, the West imposed major sanctions on Russia. In addition, Western countries started to provide weapons and military equipment to Kiev, whose total value is currently estimated at billions of dollars.