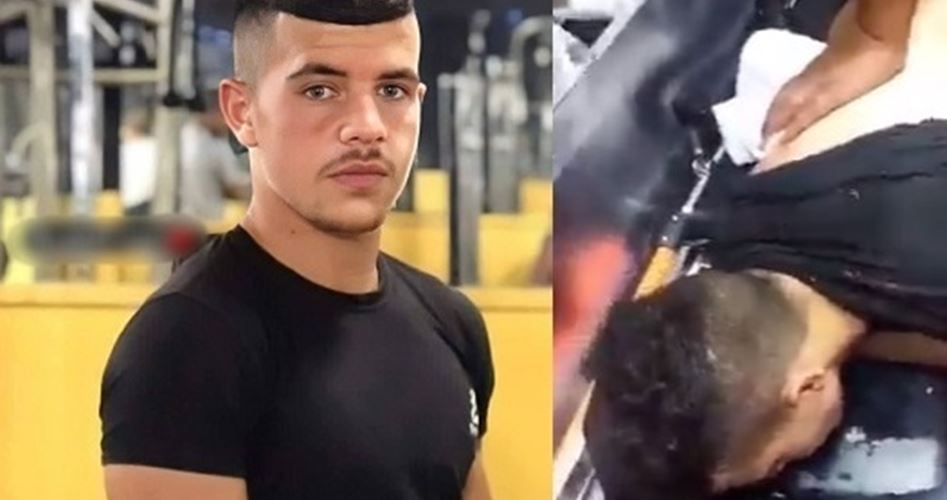 Palestinian Health Ministry said in a press statement that Amjad Nash’at Abu Alia, 16, succumbed shortly after to his critical wounds as a result of live ammunition fired by Israeli soldiers in the chest in the course of confrontations in the village.

Three other Palestinians were also injured with live and metal bullets during the attack, while dozens more suffered from their exposure to teargas fired by the IOF soldiers.

Eyewitnesses reported that violent clashes erupted after the IOF stormed Al-Mughayer town, near Ramallah, and suppressed the anti-settlement protest.

A group of settlers also attacked the protesters under military protection.

Palestinian factions and forces condemned the Israeli murder of Abu Alia. Hamas spokesman Abdul Latif Al-Qanou said that the new Israeli crime committed against Abu Alia exposes the criminality of the Israeli occupation and its escalating aggressions against the Palestinian people.

He added that such crimes will not deter the Palestinians’ determination to defend their lands and holy sites.

Meanwhile, the Popular Resistance Committees mourned Abu Alia, stressing that his blood will not go in vain and will boost the Palestinians’ strength and determination to combat the occupation.

For its part, the International Commission to support Palestinian People’s Rights voiced its fierce condemnation of the Jewish settlers and IOF soldiers for attacking an anti-settlement protest in Al-Mughayyir town and for targeting the Palestinian boy Abu Alia.