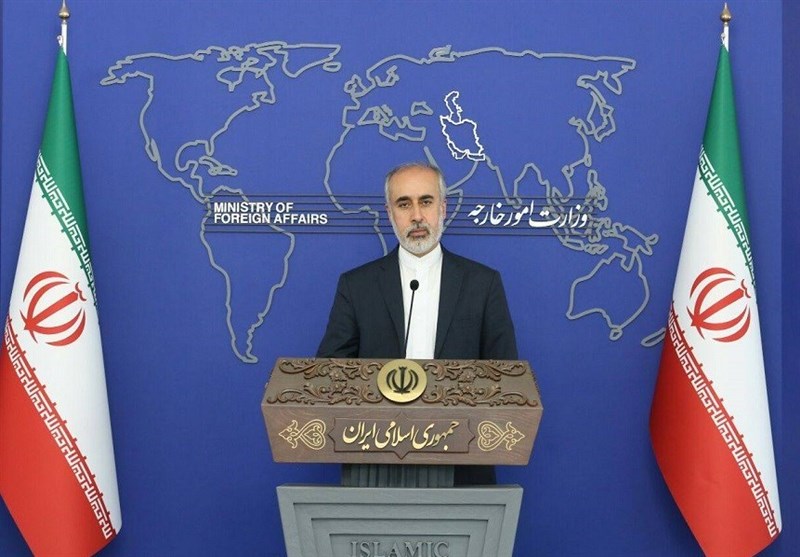 Iran’s Foreign Ministry spokesman said the country’s operational views and proposals on the remaining issues were put forward in the two-day talks in Doha, Qatar, on reviving the JCPOA and removal of sanctions.

“Continuing with the negotiation process to remove sanctions, intensive talks were held in Doha on Tuesday and Wednesday with the mediation of Enrique Mora,” Iran’s Foreign Ministry spokesman Nasser Kanaani twitted on Wednesday night.

“Iran’s operational views and proposals were put forward on the remaining issues, and the other side presented its reservations,” he said.

“As in the past, Baqeri and Mora will be in touch regarding the continuation of the route and the next stage of the talks,” Kanaani added.

“We will keep working with even greater urgency to bring back on track a key deal for non-proliferation and regional stability,” Mora tweeted.

The talks are aimed at overcoming differences over how to revive a 2015 nuclear deal with Iran and remove sanctions on the country. The negotiating sides are trying to break a months-long impasse that has stalled negotiations in Vienna.

“What prevented these negotiations from coming to fruition is the US insistence on its proposed draft text in Vienna that excludes any guarantee for Iran’s economic benefits,” informed sources at the talks told Ion Wednesday.

Iran’s nuclear chief on Tuesday confirmed that Tehran had begun installing a new cascade of advanced centrifuges at its underground Fordo facility.

The International Atomic Energy Agency earlier reported that Iran was planning to enrich uranium through a new chain of 166 advanced IR-6 centrifuges at the site.

“We will follow measures according to the plans made,” declared Mohammad Eslami.