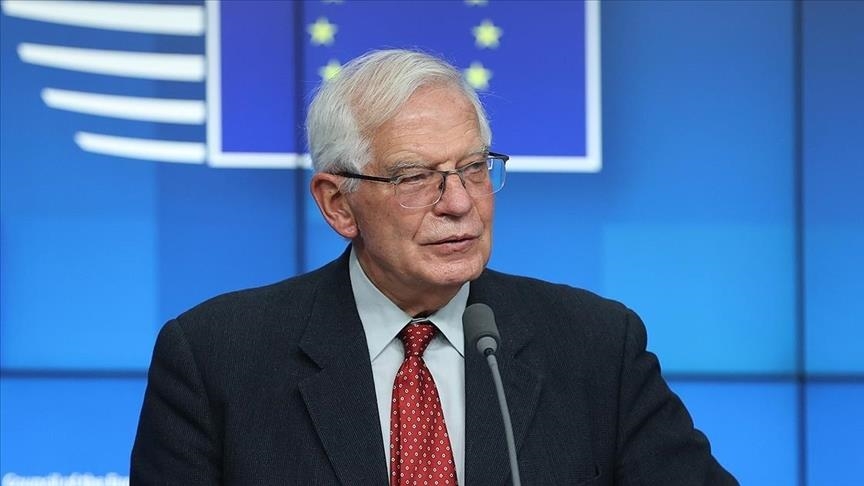 European Union members should be able to reach an agreement on a new sanctions package against Russia, including imposing restrictions on Russian oil imports, during talks being held by officials, EU foreign policy chief said.

“We need to decide unanimously. There were tough talks yesterday afternoon, as well as this morning”, Josep Borrell told broadcaster France Info on Monday, adding, “I think that this afternoon, we will be able to offer to the heads of the member states an agreement.”

European Union governments failed to reach an agreement on an embargo on Russian oil on Sunday as they seek to prepare an agreement in time for an EU summit on Monday afternoon.

Asked if plans to include a ban to import Russian oil could fail over the resistance from Hungary and other eastern European states, Borrell said, “No, I don’t think so … there will be an agreement in the end.”

A proposal under discussion among EU countries on Sunday evening would ban Russian oil delivered to the EU by sea by the end of the year but exempt oil delivered by the Russian Druzhba pipeline, which supplies Hungary, Slovakia, and Czechia.

“We have to take the individual circumstances of everybody (EU member) into account,” Borrell said, adding that an EU-wide solution should give the three countries which accounted for 7% to 8% of Russian oil imports “more time to adjust.”

Iran Urges US to Stop ‘Excessive Demands’ Regarding Nuclear Deal