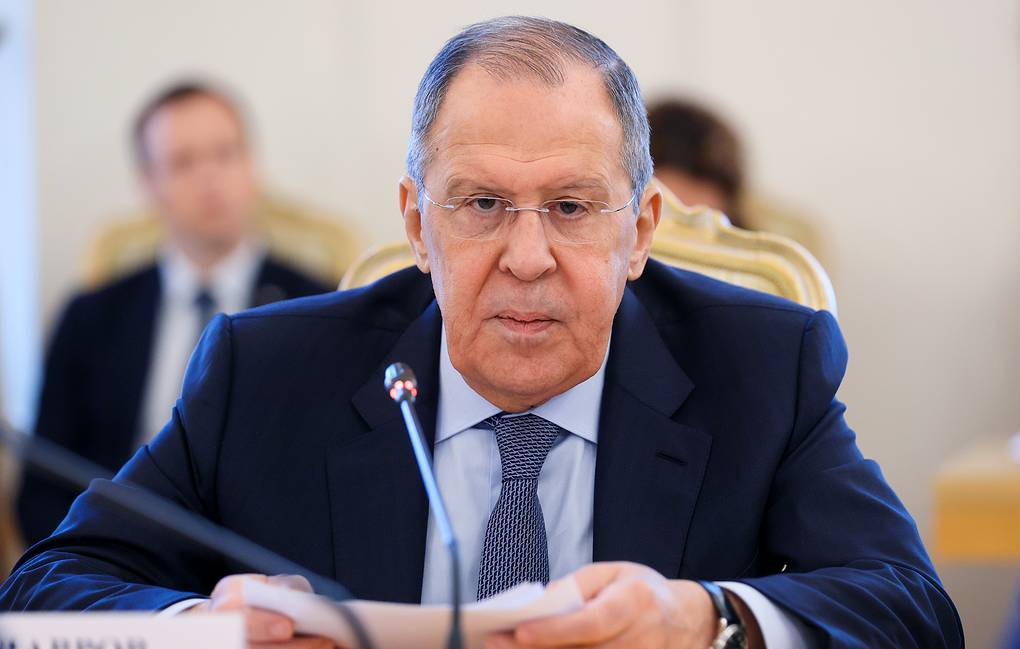 Russian Foreign Minister Sergei Lavrov has called the liberation of Ukraine’s breakaway Donbas region an “unconditional priority” for Moscow, while other Ukrainian territories should decide their future.

The top Russian diplomat made the remarks in an interview with French television on Sunday as Russia scaled up its military operation to seize control of key towns in Donbas.

“The liberation of the Donetsk and Luhansk regions, recognized by the Russian Federation as independent states, is an unconditional priority,” Lavrov said, according to a text released by his ministry.

For other territories, he added, they will not be willing to “return to the authority of a neo-Nazi regime that has proven it is Russophobic in essence”, and “must decide for themselves”.

On February 24, Russian President Vladimir Putin announced a special military operation in response to a request for help by the heads of the Donbass republics. He stressed that Moscow had no plans of occupying Ukrainian territories, but aimed to demilitarize and denazify the country.