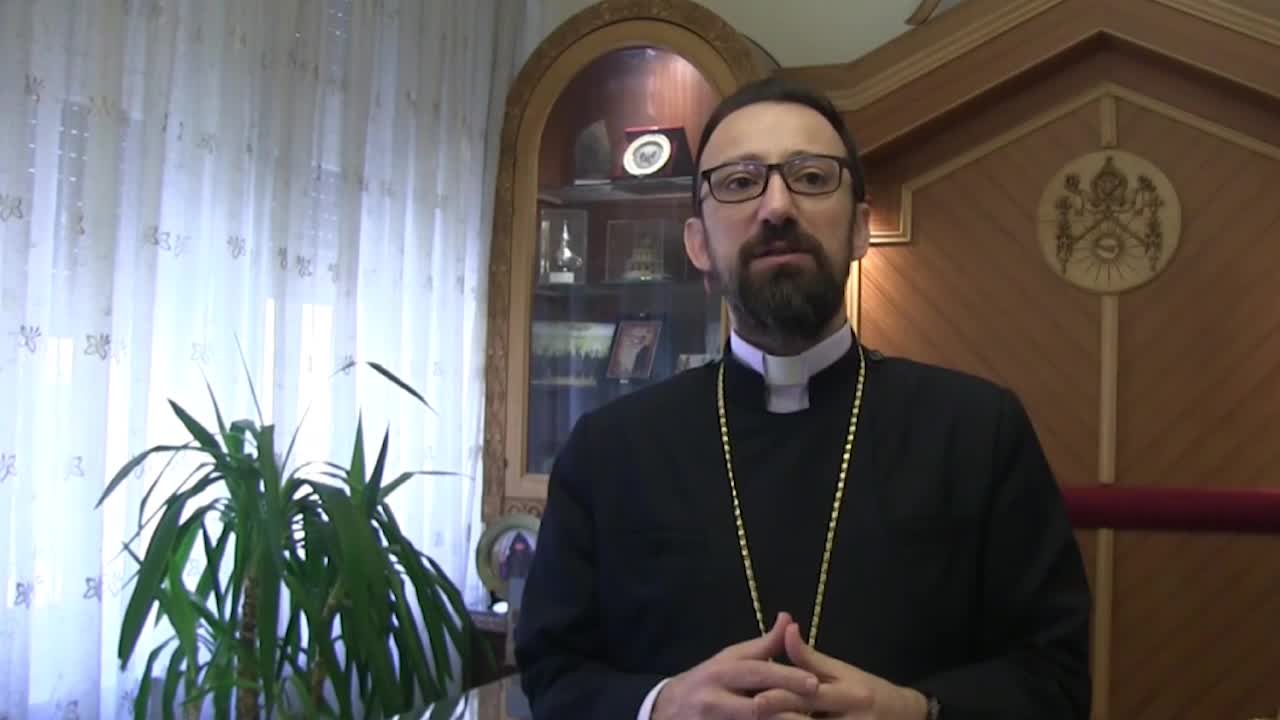 Archbishop of the Armenian Orthodox Archdiocese of Aleppo Masis Zoboyan condemned the Israeli attacks on Islamic and Christian religious sanctities in the city of Jerusalem.

In an interview with Unews Press Agency on the Quds International Day, Zoboyan urged the international community to pressure the Israeli occupation to stop its criminal practices against the Palestinian people.

He added, “We, as an Armenian people, know very well the meaning of displacement and systematic killing that the Palestinian people are going through including the occupation of their land and attacks on sanctities.”