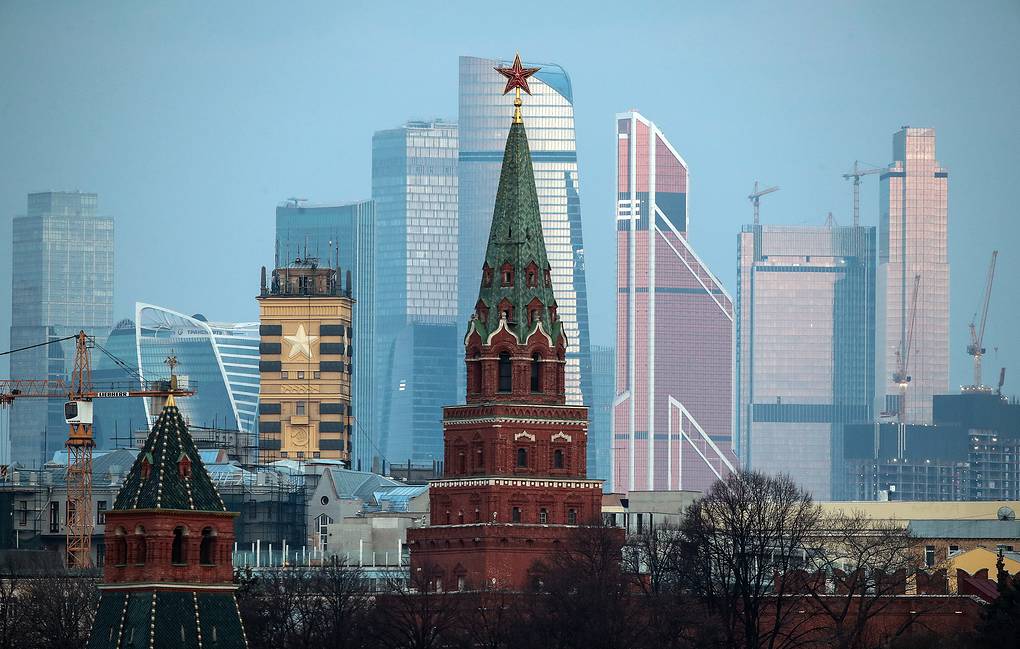 The world has started to lose faith in the US dollar in recent years, so given this situation, the only option is to expand the use of national currencies, Kremlin Spokesman Dmitry Peskov told reporters on Wednesday.

“Given that the prestige of the dollar as the world’s main reserve currency has been plummeting in recent years, while trust in other internationally recognized currencies is also not at its highest now, broadening the use of national currencies is the only and inevitable alternative to these processes,” he said.

The Kremlin official noted that the Cabinet is already working on widening the use of national currencies in settlements with other countries.

“Widening the practice of using national currencies is an area that our government is also pursuing and we need to move further on all fronts. This is in our interests and in the interests of our partners,” Peskov insisted.

Commenting on the proposal of Vyacheslav Volodin, speaker of the State Duma (lower house) to expand the list of goods exported for rubles, the press secretary noted that it could be worked out.

“Of course, this idea should be worked out considering that there are countries that show mutual interest in mutual settlements in national currencies,” Peskov noted.

“This is quite feasible and if there is an instruction from the head of state in this regard, it will certainly take the shape of some specific proposals,” he concluded.