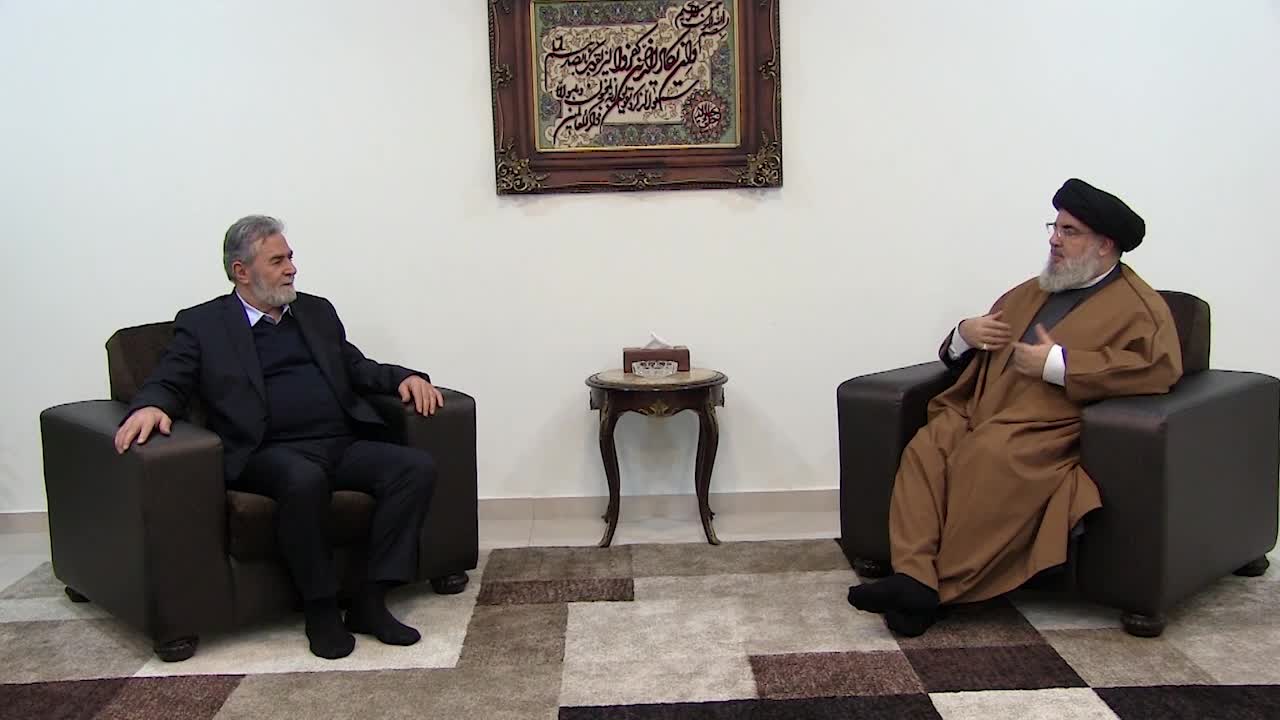 In a statement, Hezbollah Media Relation Office announced that Sayed Nasrallah and Nakhale discussed the rise of the Resistance operations in Palestinian occupied territories and the latest operations which took place.

The two leaders held general assessment for the situation in Palestinian in light of latest regional and international developments, the statement read.

The Bnei Brak shooting marks the third Palestinian attack in a week in the occupied territories.