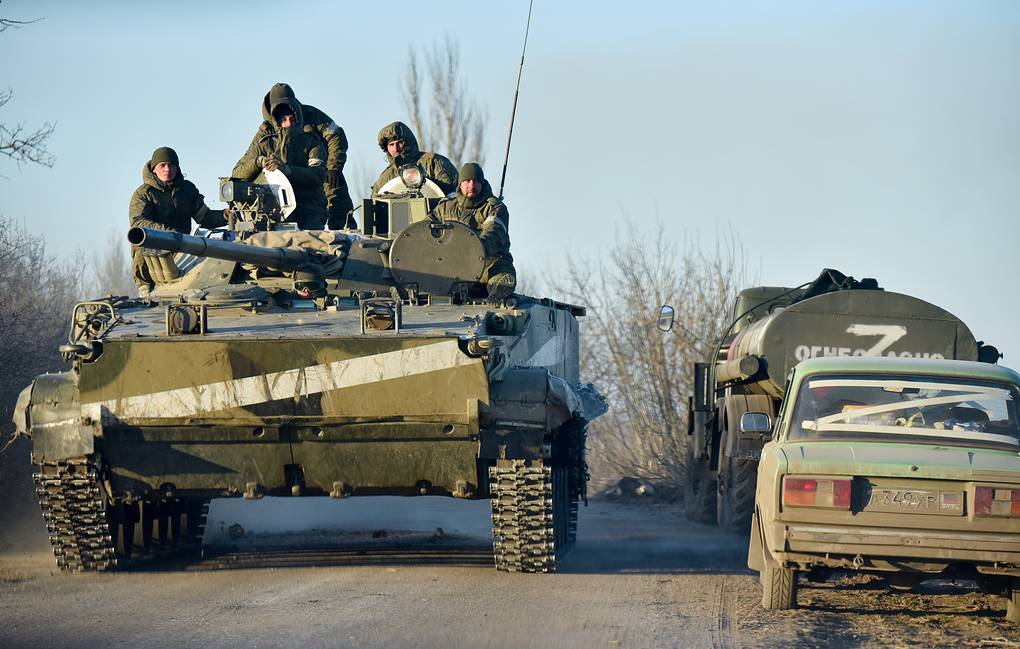 The Russian Defense Ministry has decided to cardinally decrease the military activity in the direction of Kiev and Chernigov, according to the military agency’s statement following Russian-Ukrainian talks in Istanbul read out by Russia’s Deputy Defense Minister Alexander Fomin.

“Due to the fact that the talks on preparing an agreement on Ukraine’s neutrality and non-nuclear status as well as on providing Ukraine with security guarantees are moving to the practical sphere, considering the principles discussed during the meeting today, in order to bolster mutual confidence and create the necessary conditions for the further talks and the achievement of the final goal – the coordination and the signing of the aforementioned agreement – the Russian Defense Ministry has made a decision to cardinally, several-fold decrease the military activity in the direction of Kiev and Chernigov,” he said.

“We are proceeding from the premise that Kiev will make corresponding basic decisions and conditions should be created for the further normal work,” the military official added.

He also said that the General Staff of Russia’s Armed Forces will report in greater detail about the decisions made following the return of the Russian delegation to Moscow.

“I would like to address Ukrainian representatives and urge Ukraine to strictly observe the Geneva Conventions, including with regards to the humane treatment of the prisoners of war. We are urging to completely rule out the practice of torture implemented against our Russian prisoners of war and are urging the Ukrainian side to undertake exhaustive measures to exclude this practice,” he emphasized.