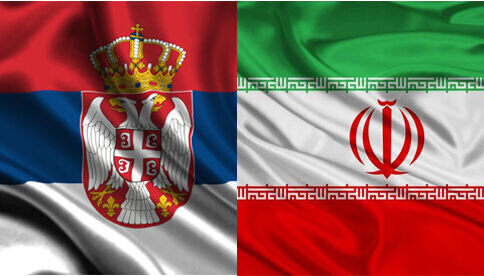 Hamed Forouzan the Director-General of Ministry of Labor and Cooperatives for International Affairs said that Iran is going to sign MoUs with Serbia on the issues of employment and social security.

Hamed Foruzan made the remarks on the sidelines of his meeting with the Serbian Ambassador to Tehran Dragan Todorovic.

Referring to the long history of political and international relations between Iran and Serbia, the Iranian official said that the countries have finalized an MoU draft on employment and vocation issues.”Another MoU on social security is being prepared, which we hope it will be signed soon, as the Serbian President visits Iran”, Forouzan added.

Iran calls on Serbia to continue its international support in international forums and organizations, Forouzan added, saying that the country is ready to send trained expert workforces to Serbia.

Dragan Todorovic, for his part, stated that the most important obstacles to the expansion of trade relations are the problems of financial and banking transfers, which he hoped to be accelerated by reaching an agreement in Vienna talks.”We hope to see an increase in trade and economic exchanges between the two countries in the near future”, the Serbian ambassador said.