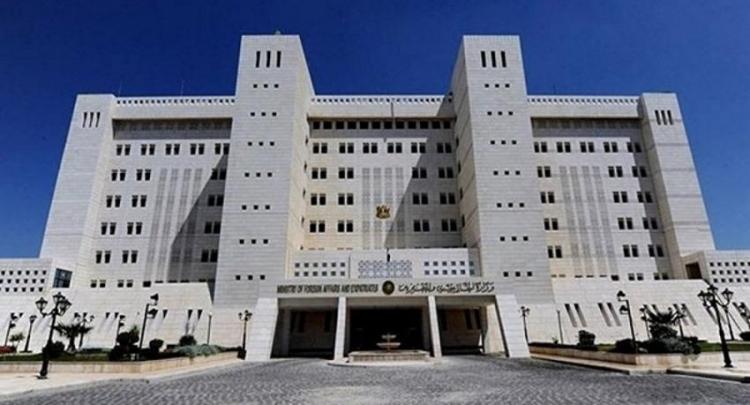 Syria condemned, in the strongest terms, the US policy and stances of its officials towards China, supporting the one-China principle.

“In coincidence with the 50th anniversary of the issuance of resolution No.2758 for 1971 by the UN General Assembly on the representation of the People’s Republic of China at the United Nations, the US administration escalates its attitudes related to Taiwan issue in a flagrant hostile interference in the Chinese domestic affairs and in contradiction with the context of resolution No.2758 that poses threat to the security and peace in China and Asia.” an official source at Foreign and Expatriates Ministry said in a statement.

The source added that the Syrian government, based on historic and strong friendly ties that bind Syria and China, expresses its condemnation and rejection of the US policy and stances of its officials towards China.

“Syria renews support of the One-China principle against any attempt of intervention in its domestic affairs, particularly in Taiwan, Hong Kong and Shenyang,” the source concluded.