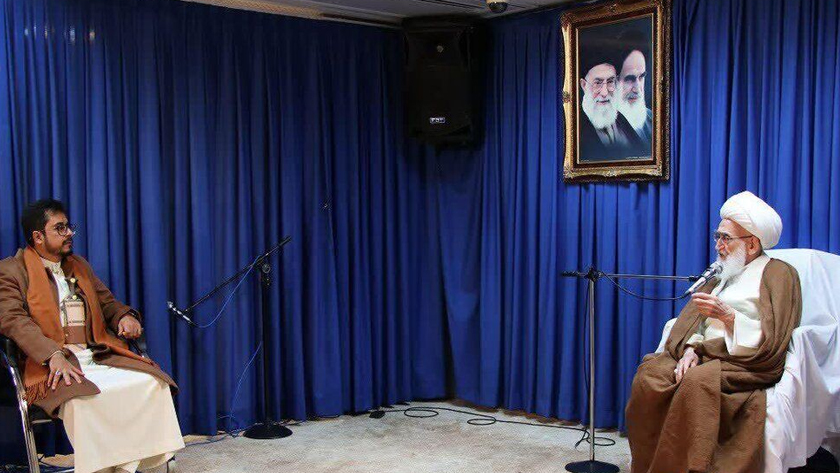 The Yemeni ambassador in Tehran stressed that Iran was the only supporter of the Yemeni people against aggression and oppression.

Ibrahim al-Dulaimi made his remarks on Thursday as he met the Shia Marja Ayatollah Hossein Noori-Hamedani.

al-Dulaimi highlighted that the necessity of the survival of the Islamic Nation was unity, solidarity, and jihad against arrogance.

He described the Yemeni people and their victories as a clear example of this resistance and condemned the international community’s silence on the crimes committed in Yemen.