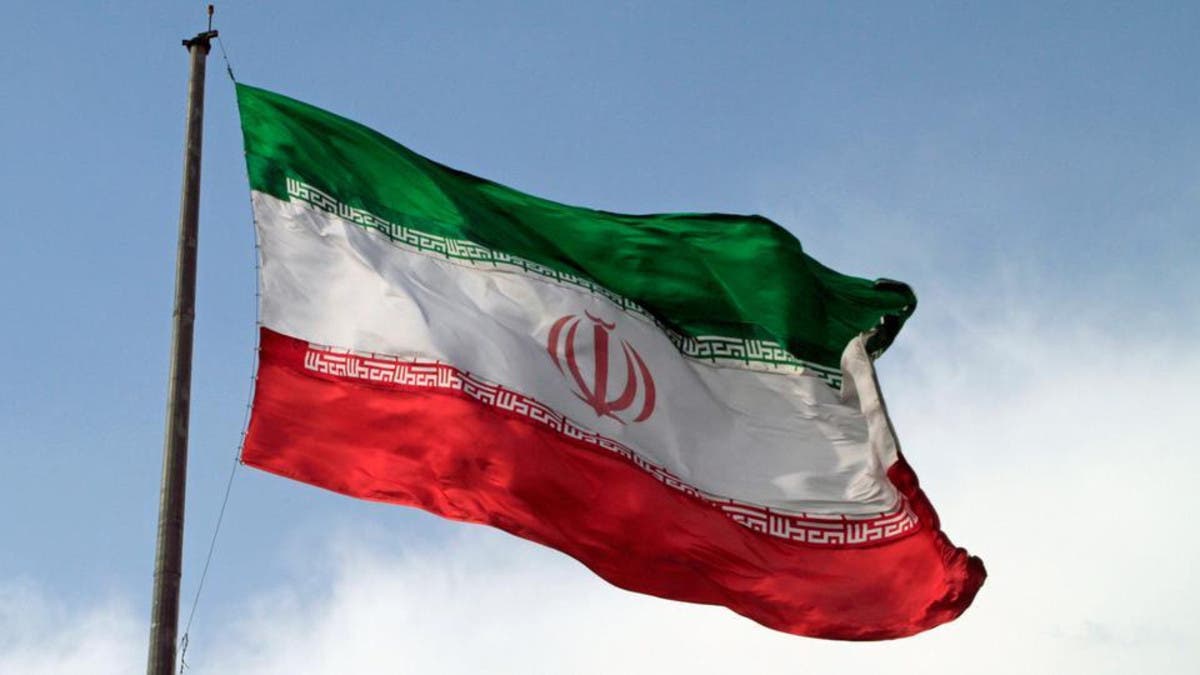 Iran’s Islamic Revolutionary Guard Corps in Iran sent more military reinforcements to the northwestern borders with Azerbaijan after Iranian Foreign Ministry announced that Tehran could never tolerate the presence of the “Zionist entity” near its borders, even formally.

Stating that Iran will not tolerate the presence of the Zionist regime near its borders, Iranian Foreign Ministry Spokesman said that Iran will take any action it deems necessary for its national security.

Saeed Khatibzadeh made the remarks in reaction to the recent statements by President of Azerbaijan Ilham Aliyev over Iran’s military drills held in the northwest of the country.

Although the two countries have good, respectful relations and enjoy normal paths of communication at the highest levels, the way the Azerbaijani President has expressed the remarks was surprising, the senior diplomat said.

Iran has always expressed its opposition to any occupation, emphasizing the need to respect the territorial integrity of countries and internationally recognized borders, the spokesman added.

Observing the principle of good neighborliness is among the most important topics Iran expects its neighbors to consider, he stressed.

He also pointed to military drills held in the northwest of the country, saying that the military exercise in the northwest regions of Iran was a sovereign issue and was aimed at securing peace and stability in the region.

It is clear that the Islamic Republic of Iran will not tolerate the presence of the Zionist regime, although exhibitive, near its borders and will take any action it deems necessary for its national security.

Azerbaijan’s President Ilham Aliyev said on Monday that he is “very surprised” by Iran’s decision to hold military drills close to their border at this time. “Why now and why near our borders?”