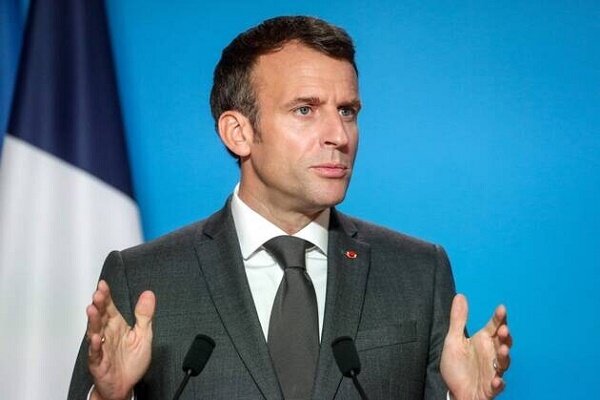 Europe needs to stop being naive when it comes to defending its interests and build its own military capacity, French President Emmanuel Macron said after Greece sealed a deal for French frigates worth about 3 billion euros ($3.51 billion).

“It contributes to European security, to the strengthening of Europe’s strategic autonomy and sovereignty, and thus to international peace and security,” Macron told a news conference alongside Greek Prime Minister Kyriakos Mitsotakis.

“This will tie us for decades,” Mitsotakis said of the agreement. Athens also has an option to buy the fourth frigate from France. It has already ordered some 24 Dassault-made Rafale fighter jets this year, making it the first European Union country to buy the warplane.

“The Europeans must stop being naive. When we are under pressure from powers, which at times harden (their stance), we need to react and show that we have the power and capacity to defend ourselves. Not escalating things, but protecting ourselves,” Macron said.

But Australia’s decision will not change France’s own strategy in the Indo-Pacific region, he said Tuesday. Macron added that the cancellation would have a relatively limited impact on France, concerning only a few hundred jobs.