Turkey Urges Russia to Commit to its Responsibilities Under Idlib Deal 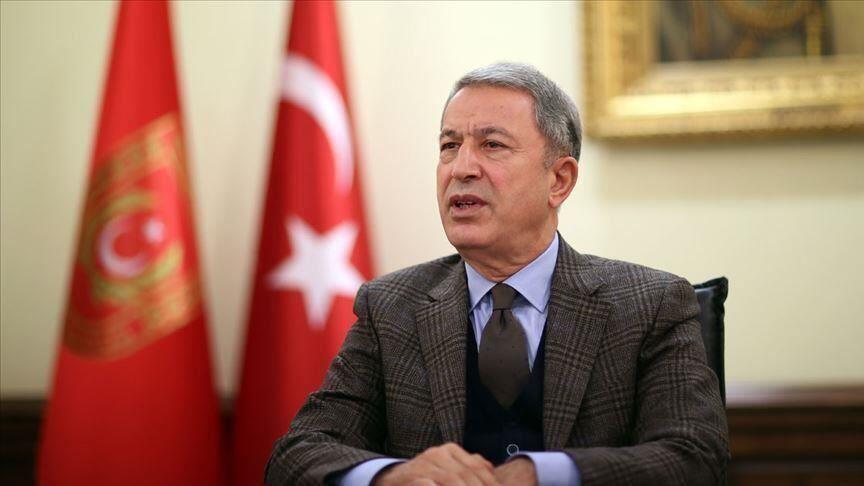 Turkey adhered to principles of Syria’s Idlib agreement with Russia and expected Moscow to “commit to their responsibilities” under the agreement, Turkey’s Defense Minister Hulusi Akar said.

Asked about the recent increase in airstrikes in northern Syria, Akar told reporters following a cabinet meeting on Monday that he might discuss the issue with his Russian counterpart Sergey Shoygu.

“They (Russian side) say they are carrying out these attacks ‘against the terrorist groups there’. However, there are no terrorists among those who died or fled as a result of these attacks. We’ve been trying to explain this for months,” Akar said.

He said Turkey has done everything that needed to be done “with great effort” on the Idlib issue.

Akar underlined that the attacks triggered migration and increased radicalization in the region.

“Turkey no longer tolerates additional immigration. Everyone knows this… The continuation of the cease-fire and ensuring stability are important. People returned to their lands in northern Syria voluntarily and safely to the areas under the control of the Turkish Armed Forces, with dignity, and with no force,” he said.

The minister highlighted that over 400,000 of them are in the Idlib region, with a total of more than one million people returning to their homes and lands.

Erdogan: Turkiye to put into service 6 new submarines by 2027