AEOI Chief in Russia for Talks 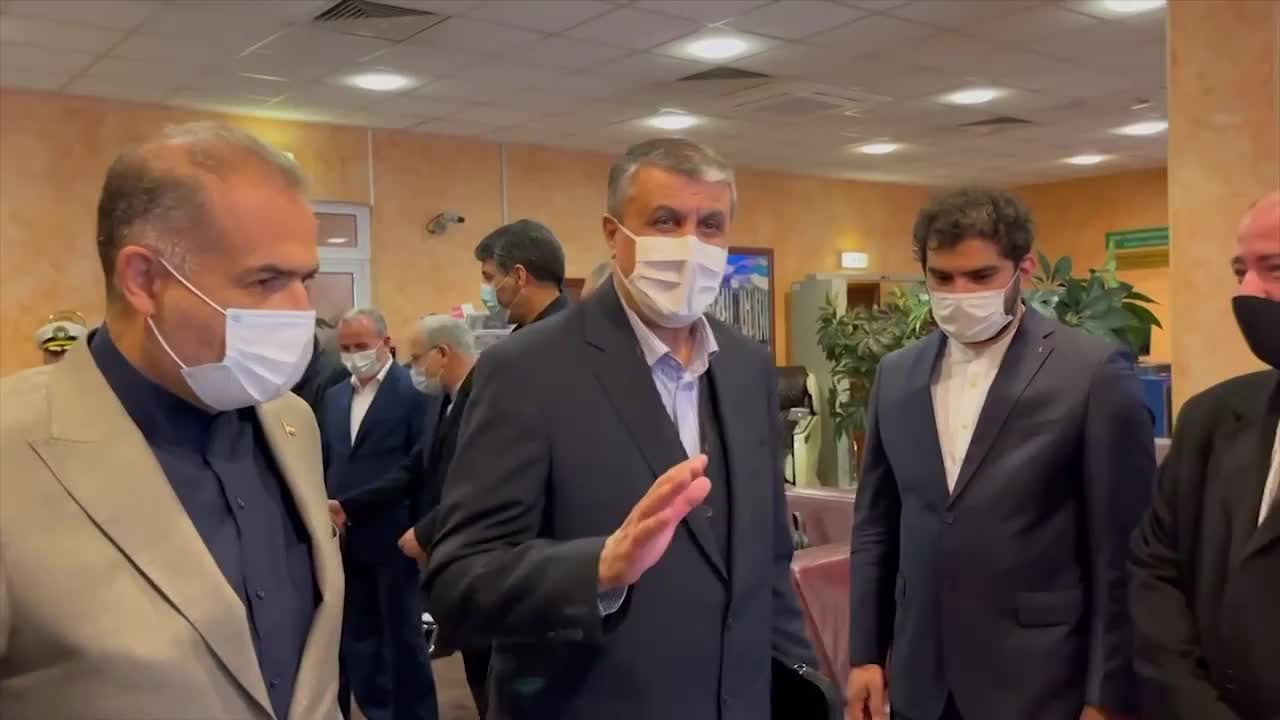 Head of the Atomic Energy Organization of Iran (AEOI) Mohammad Eslami arrived in Moscow on Tuesday in an official visit that includes meetings with Russia’s senior nuclear authorities.

During his visit, Eslami is to hold talks with Alexey Likhachev, director general of Russia’s Rosatom State Nuclear Energy Corporation.

The two officials are to discuss cooperation between the AEOI and Rosatom.

Speaking to reporters upon his arrival in Moscow, Eslami slammed US recent statement about the process of cooperation between Tehran and the International Atomic Energy Agency.

He added that the countries that have refused to condemn the terrorist acts against an Iranian nuclear site have no right to comment about Iran’s interaction with the UN nuclear agency.

Noting that Russia is a member of the Joint Comprehensive Plan of Action (JCPOA), Eslami said he will discuss the 2015 nuclear deal with his Russian counterpart.