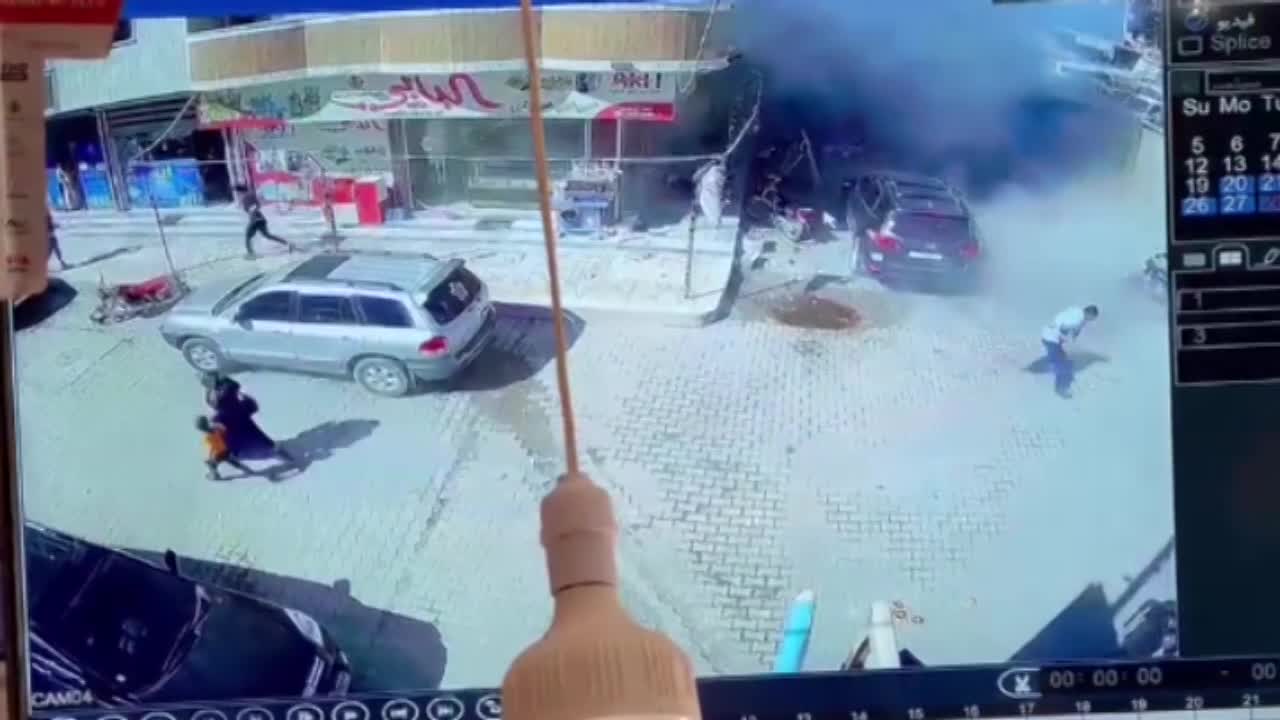 The two explosions caused the injury of several civilians and Turkish forces who brought reinforcements to the site of the explosion and encircled it.

Interior Minister: Terrorists behind bus explosion to be pursued