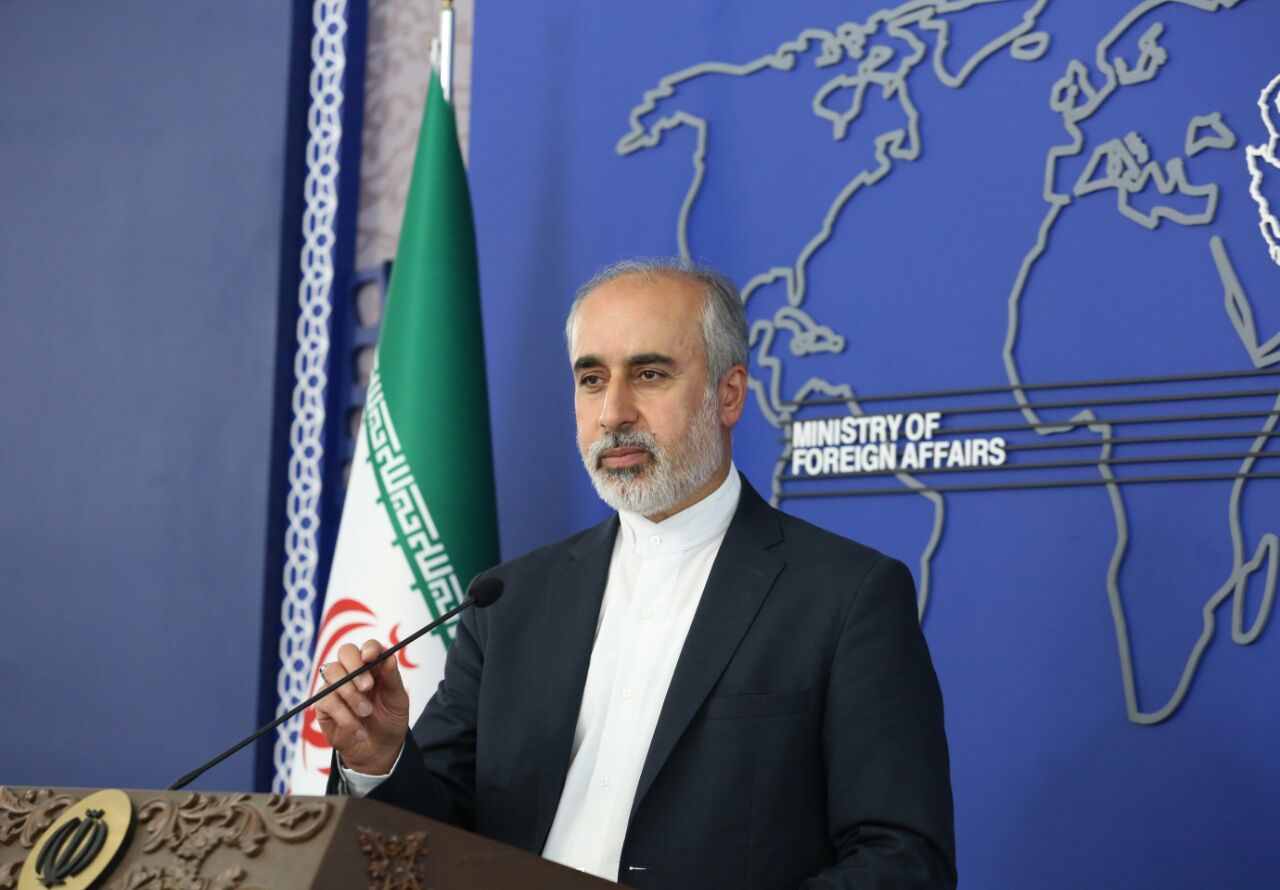 Iranian Foreign Ministry Spokesman Nasser Kanani said that the advanced nuclear program of the Zionist regime is a serious threat to the international security.

The advanced nuclear military program of the apartheid regime of Israel and the regime’s continued reluctance to put its nuclear facilities under comprehensive safeguards and not to join the non-proliferation treaty is a serious threat to international security and the non-proliferation regime, Kanani wrote in a tweet on Friday.

He also called on the International Atomic Energy Agency to fulfill its responsibility in this regard according to its statute.