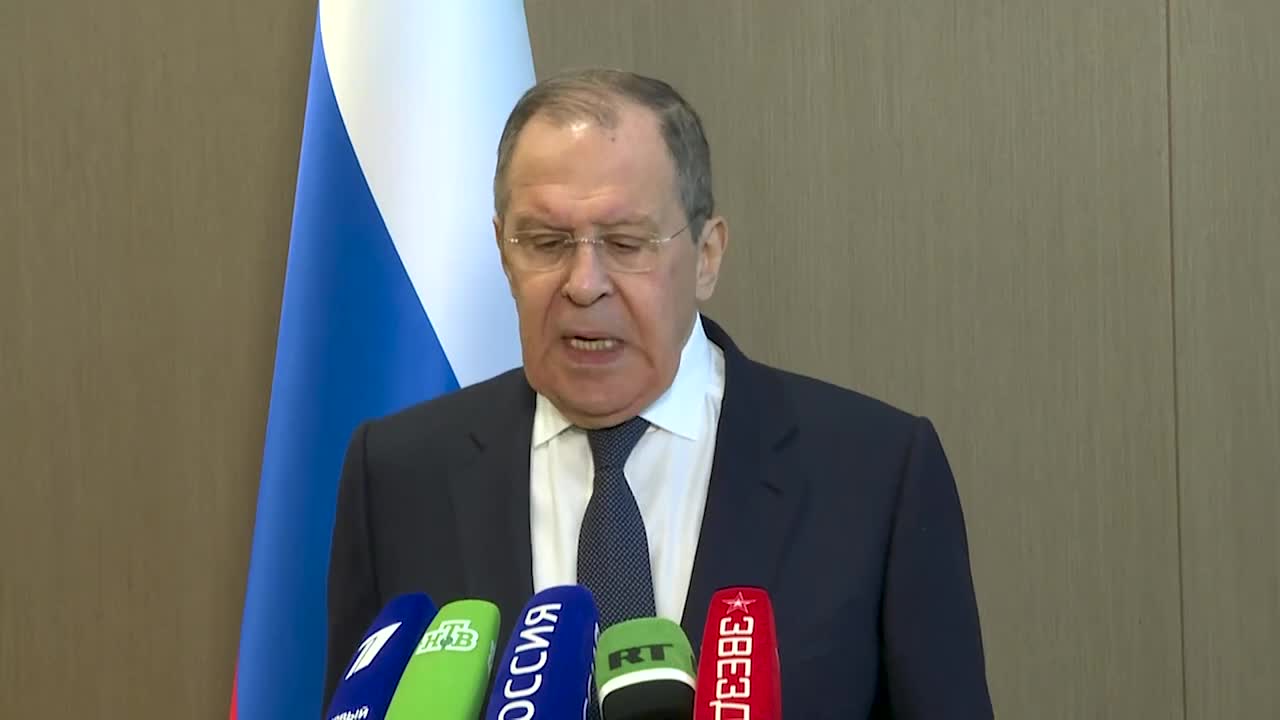 French President Emmanuel Macron’s statements about his concern over the expansion of African countries’ ties with Russia are insulting, more ethical statements could have been expected from the French side, Russian Foreign Minister Sergey Lavrov told reporters on Friday after the SCO Foreign Ministers Council meeting.

“As for President Macron and his statements, indeed, in general, one would expect more ethical statements from the French. Because he said, if I remember correctly, roughly the following: that he was concerned about Russia’s military and diplomatic activity in Africa and that he would not even call it cooperation, but support for absolutely failed, non-legitimate regimes and juntas,” the minister said.

“Well, in general, if you look at the list of countries we visited in Africa, if he reacted to it, it was quite insulting for African states that continue, despite everything, to consistently develop relations with the Russian Federation,” Lavrov stressed.

Earlier, Macron had expressed concern over Russia’s increasing diplomatic and military contacts in Africa and resented the dissemination of allegedly false information and “Russian narratives” in Africa by people he refused to call journalists, while also mentioning the opening of new bureaus of the Russian news agency Sputnik and the RT TV channel in Africa. The French president also said that Russia was allegedly supplementing diplomatic contacts with the intervention of private military companies.