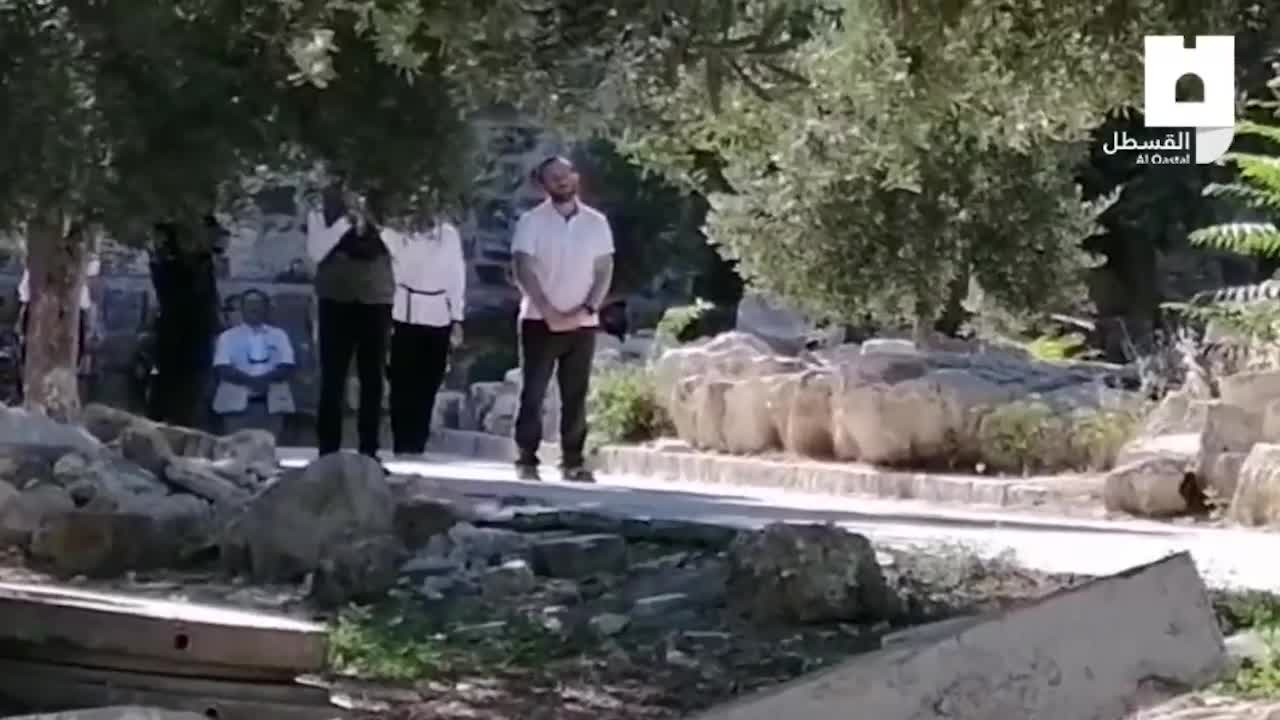 Dozens of settlers entered the Mosque in groups through its Maghariba Gate and toured its courtyards under police escort, local sources reported.