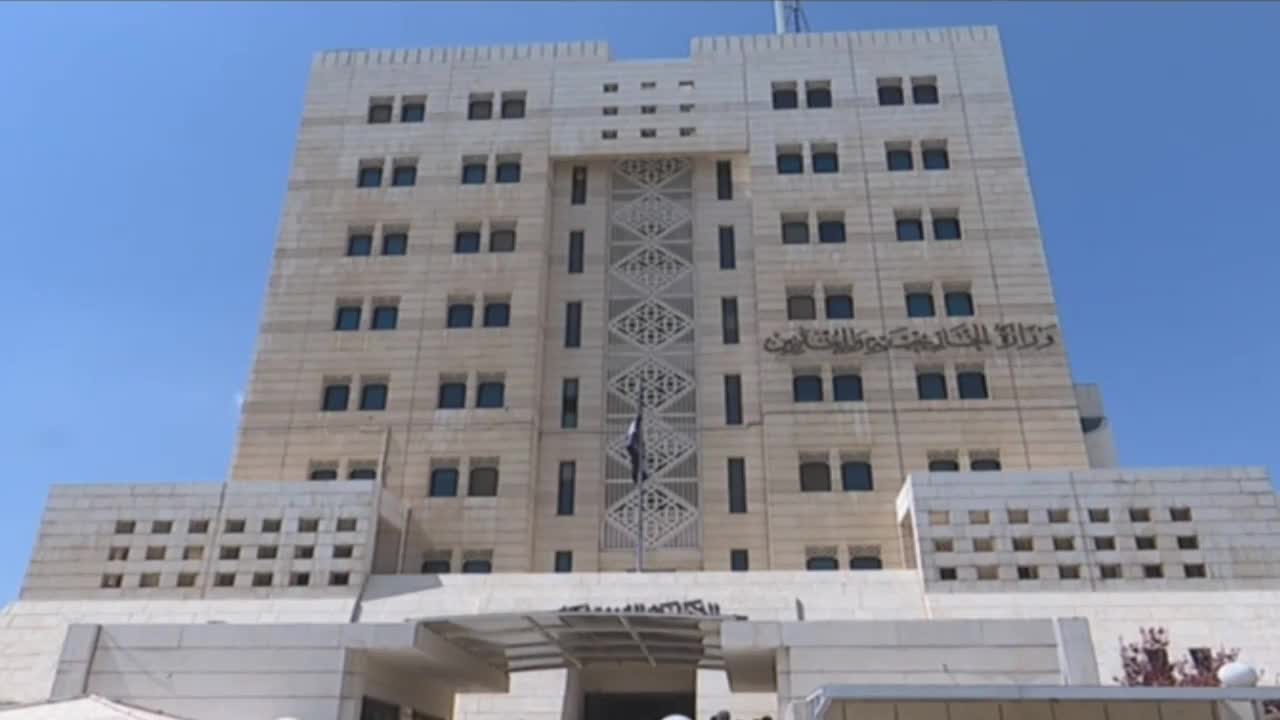 “Applying to the common will and desire to establish relations in all fields, the Syrian Arab Republic decided to recognize the independence and sovereignty of the Lugansk People’s Republic and the Donetsk Peoples Republic,” An official source in Foreign and Expatriates Ministry said on Wednesday.

The source added that “communications will be held with both countries to agree on frameworks for enhancing relations, including establishing diplomatic relations in accordance with the well-known rules.”

Minister of Foreign Affairs of the Donetsk People’s Republic Natalia Nikonorova has affirmed the remarkable development of relations between Syria and the Republic in many fields.

“The relations with Syria are developing and growing very actively, and the two countries are cooperating in many fields, including education, medicine and science, as well as the development of political relations between them,” Nikonorova said in an interview with Russia 24.

A joint delegation from the Russian Federation and the Donetsk People’s Republic headed by Deputy Dmitry Sablin, head of the Russian side in the Syrian-Russian Parliamentary Friendship Committee and Donetsk’s Minister of Foreign Affairs, visited Syria on June 16th. The delegation members expressed desire to strengthen relations with Syria in all fields and upgrade their level.