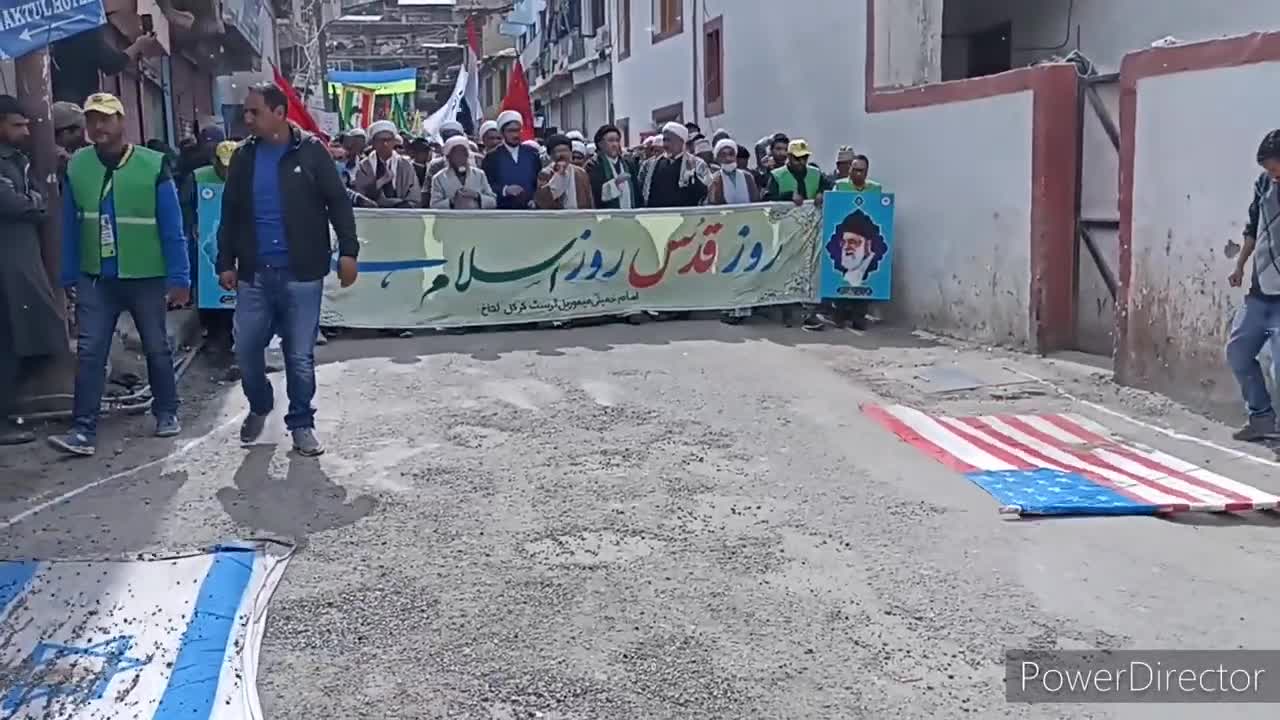 Thousands of people in the Indian-controlled Kashmir took to the streets in support of the Palestinian people marking the Quds International Day.

People marched in different parts of the region holding banners expressing solidarity with the oppressed Palestinian and denouncing Israel’s occupation.

People gathered in mosques for congregation prayers and took to the streets immediately after prayers to mark the occasion initiated by the late founder of the Islamic Republic of Iran Imam Khomeini in 1979.