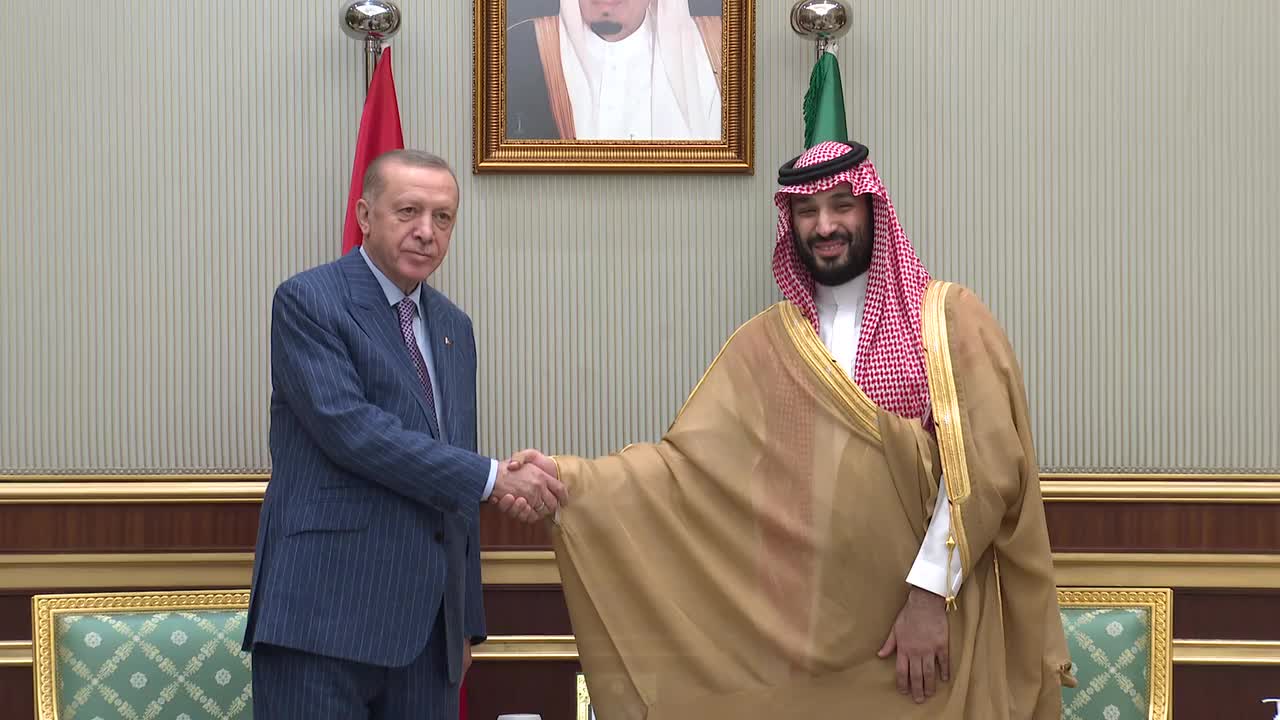 The Saudi royal office has not yet released details of King Salman’s meeting with Erdogan.

The Turkish presidency announced on Thursday evening that President Recep Tayyip Erdogan had arrived in Saudi Arabia at the invitation of Saudi King Salman bin Abdulaziz.

Speaking to reporters at the airport while leaving Turkey, Erdogan described his visit to Saudi Arabia as a sign of a common will to start a new phase of cooperation.

He added that Turkish-Saudi relations in all dimensions and fields will be discussed during the visit.

The Turkish president has previously said that Ankara will continue to hold positive talks with Riyadh and that the steps will be taken in the coming days to improve relations between the two countries.