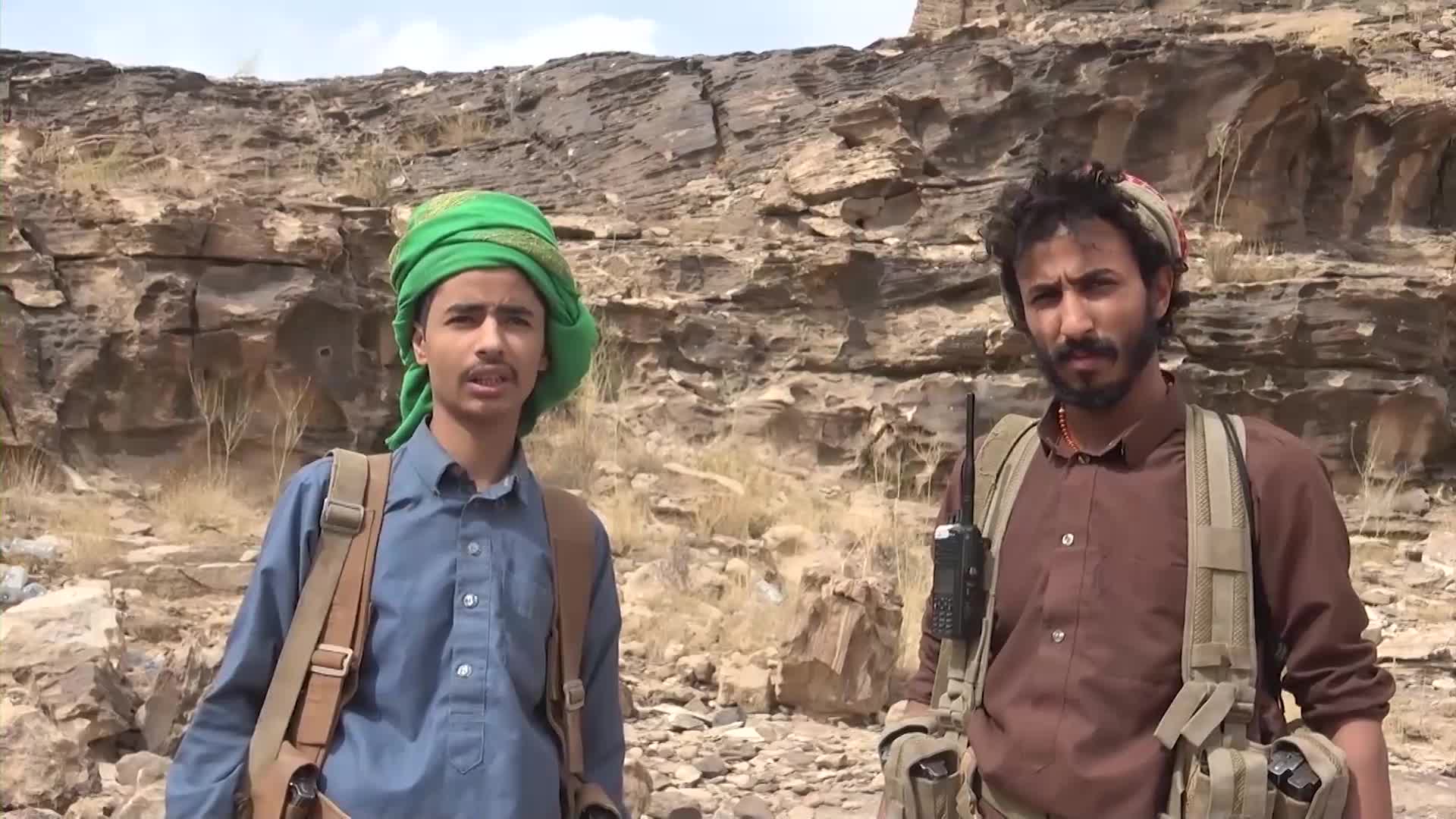 The Yemeni Army and the popular military forces on Asir front stressed their support for the Palestinian resistance against the Israeli entity and against any tyrant in the world.

The forces on the front urged the Yemeni people and the Islamic nation to celebrate the Quds International Day, which is the last Friday of the blessed month of Ramadan.

The forces affirmed their support for the Palestinian people, urging them to be patient, steadfast and fight in defense of their homeland until the last drop of their blood.