Rallies Across Iran on the Quds International Day 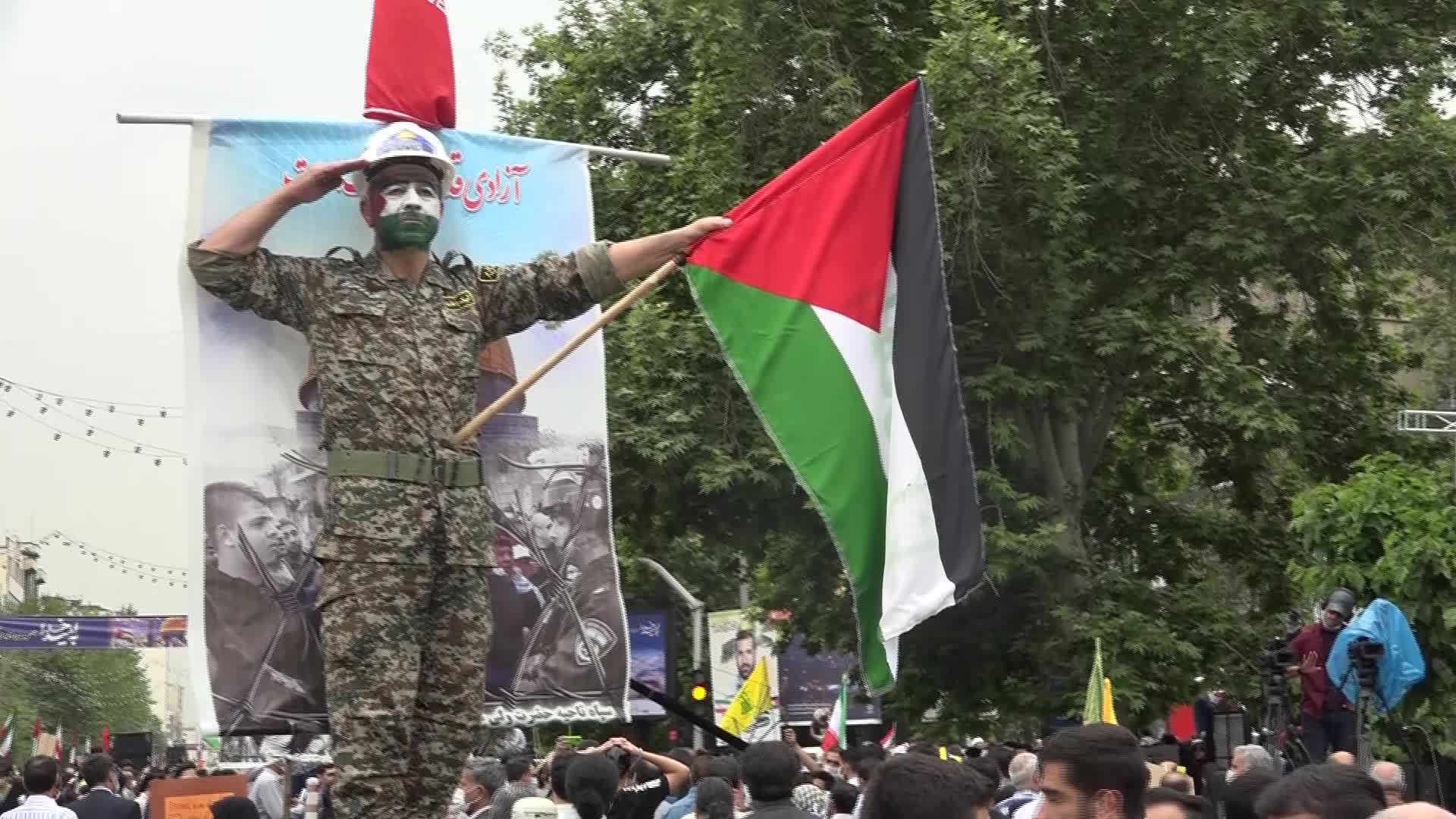 Iranian people have taken to the streets across Iran to commemorate the Quds International Day initiated by the late founder of the Islamic Republic of Iran Imam Khomeini in 1979.

The rallies went underway at 10 am in Tehran and over 900 cities across the country and a major part of Muslim states.

Today, Iran’s policy toward the Palestinian issue is pinpointed. The Islamic Republic of Iran supports anybody who supports the Palestinian cause and fights the Israeli regime anywhere in the world.