Shamkhani to Unews: We have passed all the threats and Israel will demise 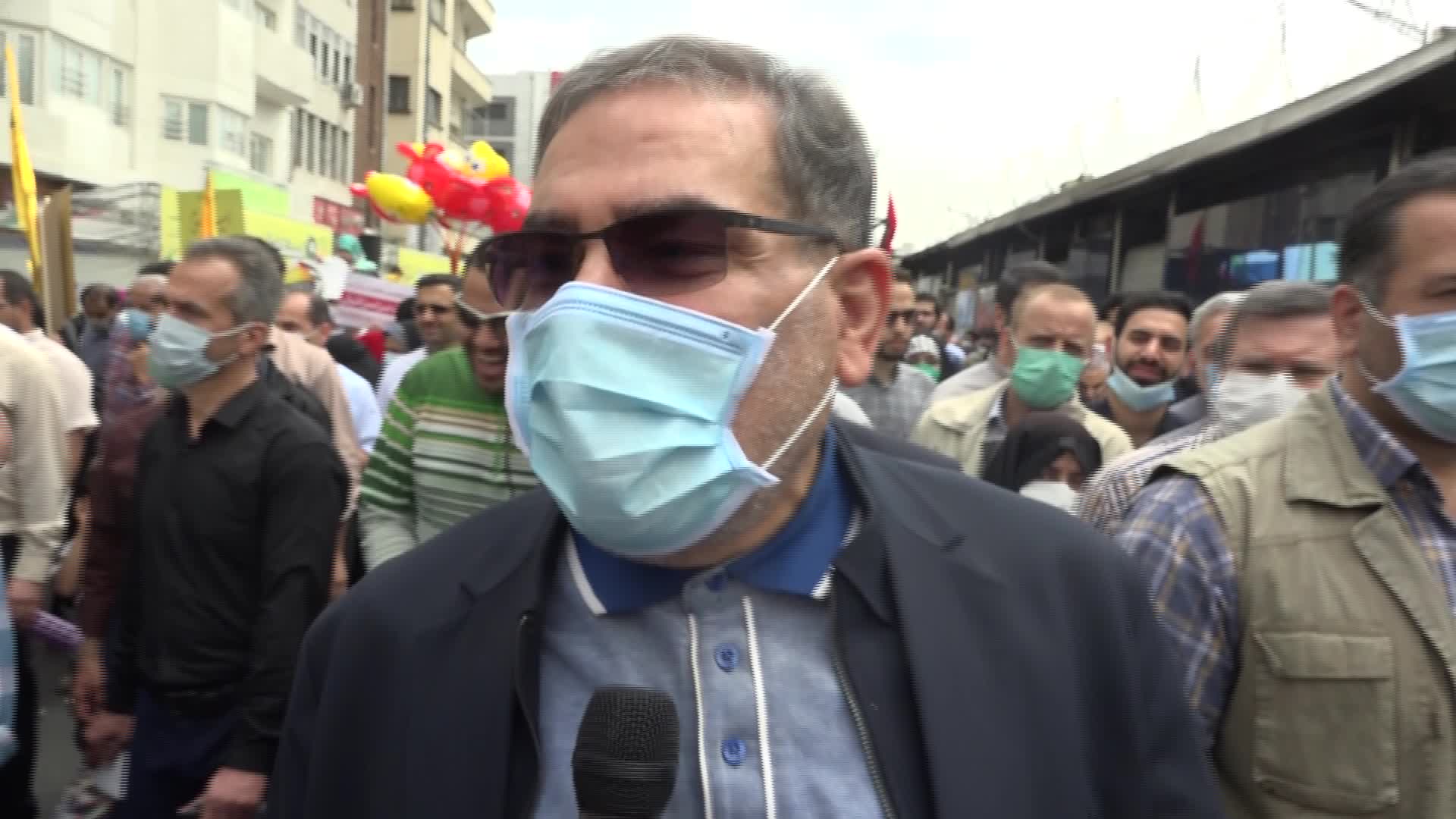 The Secretary of Iran’s Supreme National Security Council Ali Shamkhani said Iran has been living with threats for 43 years and passed all stages, stressing that the Islamic Republic will survive today as well and Israel will be destroyed.

Today, Iran’s policy toward the Palestinian issue is pinpointed. The Islamic Republic of Iran supports anybody who supports the Palestinian cause and fights the Israeli regime anywhere in the world.