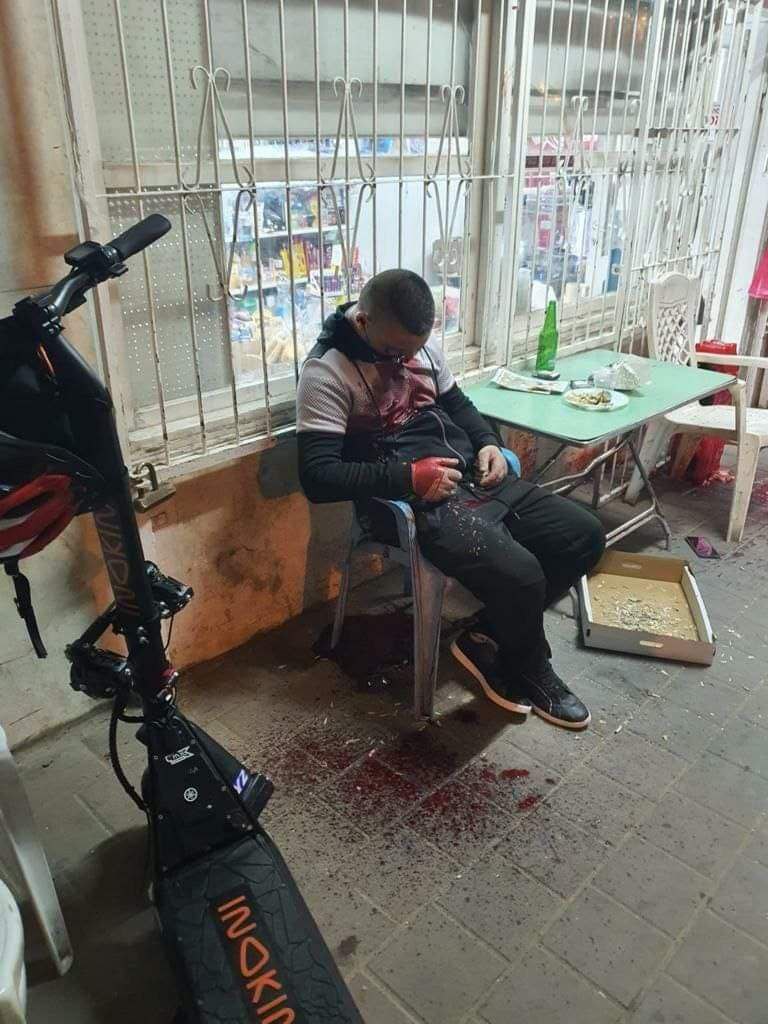 At least five Israeli settlers were killed and two others critically injured in a shooting on Tuesday in Tel Aviv suburb, marking the third shooting attack in the occupied Palestinian territories within days.

The five were killed in at least two locations in Bnei Brak, eastern Tel Aviv. The shooting was first reported around 8:00 p.m. on HaShnaim Street, Israeli media reported.

According to Israeli media, one person was found dead in a car and two other people were killed on a sidewalk nearby. Another person was found dead on Herzl Street, perpendicular to HaShnaim Street. A fifth victim, a police officer, was evacuated to the Rabin Medical Center-Beilinson Campus in critical condition and died from his wounds soon after.

The Jerusalem Post said the shooter was a 27-years-old man from the village of Ya’bad in the northern West Bank, adding that he was jailed for half a year in 2015 for “illegal arms dealing” and belonging to a “terrorist group”, and had worked illegally at a building site in Bnei Brak.

Israel Police was put on highest alert, Israel Police Commissioner Yaakov (Shabtai) announced later on Tuesday night. He also decided that the police will focus on visible public security and will put more officers in the streets and in crowded areas.

Israeli police arrested eight Palestinians suspected of illegally entering Israel, Channel 12 reported, adding that the suspects are not believed to have ties to the shooter and the possibility remains that the latter acted alone.

“My heart goes out to the families who lost their loved ones tonight, and I pray for the wellbeing of the wounded.” Bennett said.

“Security forces are [responding]. We will fight terror with perseverance, stubbornness, and an iron fist. They will not move us from here. We will win.”

Bennett will convene the high-level security cabinet tomorrow to address the three attacks that have taken place in the past week.

Gantz said Israeli security forces will use “all means” to bring an end to the string of deadly terror attacks.

“We have been through difficult times as a people and as a country, amid waves of terror, and we have always won with determination and strength and so it will be this time as well,” Gantz wrote on Twitter.