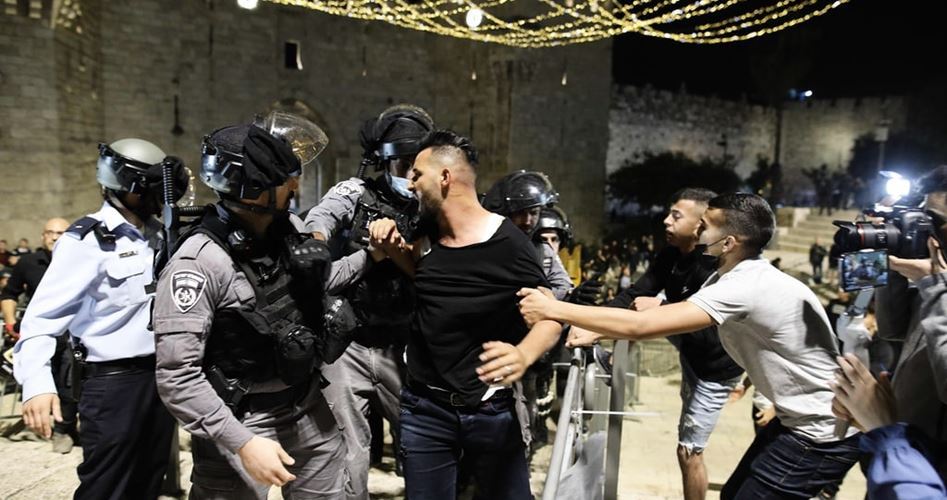 Local sources affirmed that three brothers were detained when Israeli forces broke into their family house.

Another young man was also detained from his family house in al-Isawiya.

The Israeli occupation police kidnapped 47 Jerusalemite young men over the past couple of days while playing during the snowfall.