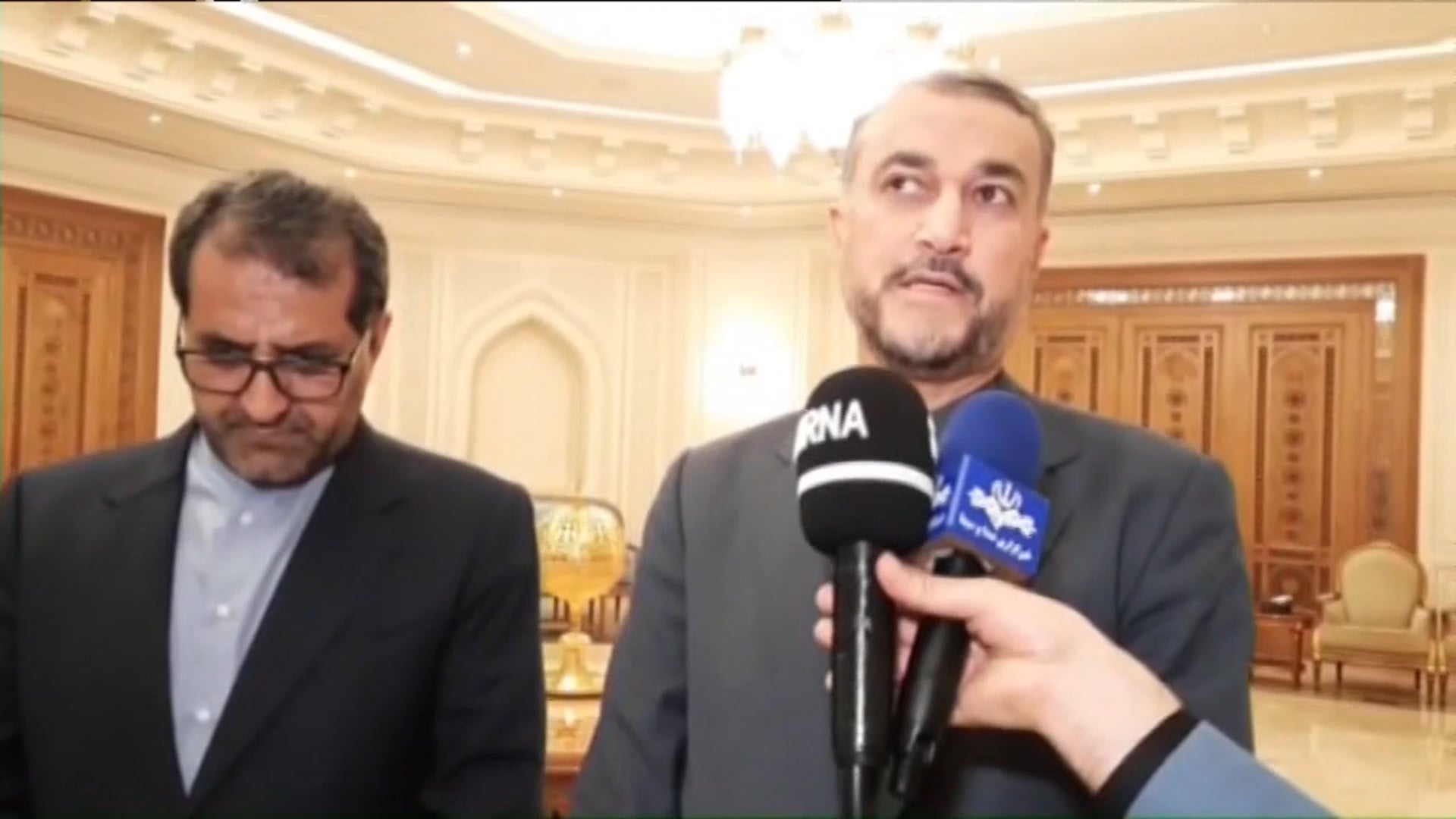 Upon his arrival in Muscat on Tuesday night, Amirabdollahian said he was bearing a message from Iranian President Ebrahim Raisi to Omani Sultan Haitham bin Tarik.

“Tehran and Muscat have always held mutual consultations on regional and international issues of interest,” he added.

The foreign minister identified Oman as the “epicenter” of regional talks, saying Muscat had always played a “benevolent role” whether with regard to Iran or concerning resolution of various regional crises.

“Omani officials have invariably played a positive and constructive role in converging” various sides’ views and also towards enabling them to reach final agreements, he said.

Amirabdollahian described his underway visit as an opportunity for examination of the countries’ mutual affairs, and also a chance for assessment of issues “that have to be (addressed) at a faster pace.”

According to the top diplomat, the crises in Yemen, Afghanistan, and Ukraine were among the issues that were to be addressed during his stay in Oman.

Parliament Speaker: Iran has $70 foreign trade despite US sanctions