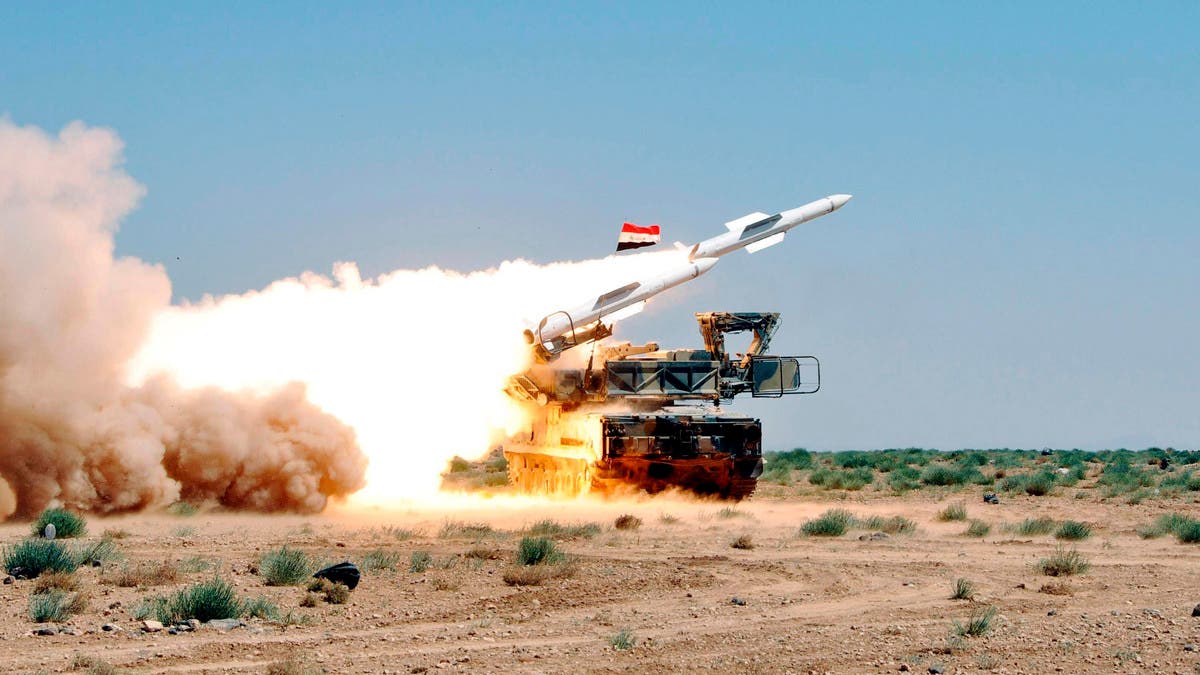 The missile attack as it happened early Tuesday. A large number of containers resting in the port caught fire as a result of the strike.

A Syrian military source stated “The Israeli enemy carried our early this morning an aerial assault that targeted the yard of containers at the Latakia Port” adding that “the attack was carried out using barrages of missiles launched from the depth of the Mediterranean west of the city of Latakia”.

The military source said the aggression caused fire at the place and huge material damage, while efforts were underway to fight the fires and inspect the damages caused by the attack.

Lattakia Governor, Eng. Amer Ismail Hilal, has affirmed that the firefighting teams were able to control the fires that broke out in the container yard in Lattakia commercial port as a result of the Israeli occupation’s aggression on them, and began monitoring and cooling work.

Great efforts were made by the teams of the fire brigade and civil defense, with the support of the vehicles of the directorates of agriculture, technical services and hygiene in the city council, Ismail told Syrian media.

He added that putting out the fires was accompanied by the work of removing containers from the sources of fire to mitigate the damage and enable the firefighting teams to control the fires.

Ismail noted that the teams will remain at the site to monitor the burned sites and continue the cooling work until completing the process of extinguishing the fires.